Ranveer Singh and Yash Raj Films are coming together on what he has called ‘a miracle script’ penned by debutant writer-director Divyang Thakkar. After Boman Irani, who is set to play Ranveer's father in the film, veteran actress Ratna Pathak Shah has been roped for the role of his mother in Jayeshbhai Jordaar. 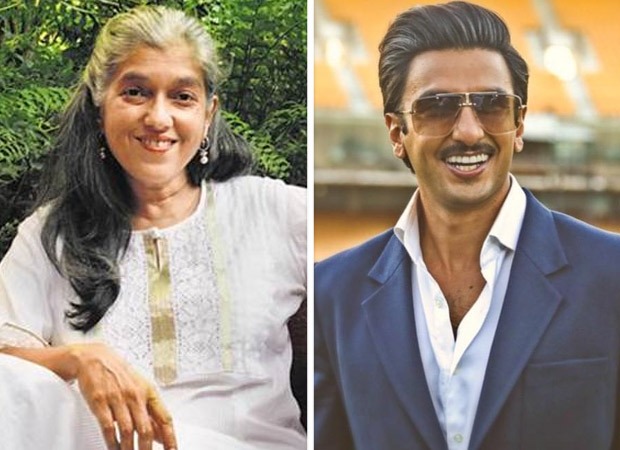 Divyang Thakkar was one of the proteges of Ratna Pathak Shah in theatre and was keen on bringing her on board for the film. Ratna said that a young actor approached her a few months ago with a script. She said that actors making movies can be tricky so she began reading the script and was thoroughly entertained by the end of it. She said that the story not only had a message but also has a heart.

Meanwhile, Ranveer Singh will soon be seen on the big screen playing the role of ace skipper Kapil Dev in the Kabir Khan directorial. Apart from ‘83, Ranveer will also be seen in Karan Johar's magnum opus, Takht.