By now we all know that Alia Bhatt whose dream it was to work with S S Rajamouli, has a guest appearance in Rajamouli’s RRR. Agreed, Alia agreed to be part of this mammoth project just to work with Rajamouli. But the director is apparently suffering from guilt pangs about the scope of Alia’s role. 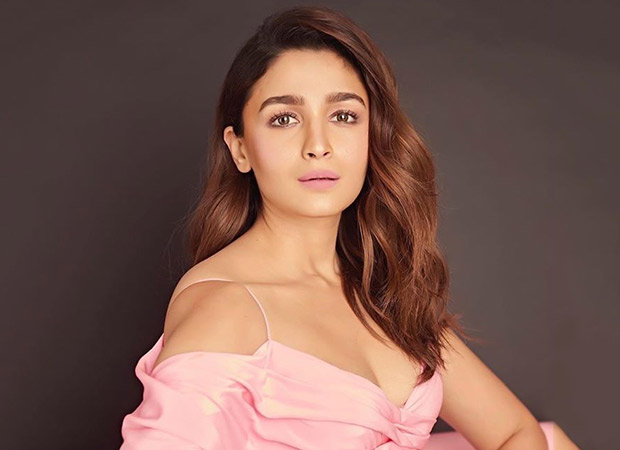 Apparently, Rajamouli feels Alia’s presence is unjustified by the length of her role in RRR. He has therefore decided to add a song for Alia Bhatt. Says a source close to the project, “Alia’s role is extremely decorative in RRR. Considering her superstar status in Bollywood it isn’t fair to have her in RRR just because she wanted to work with Rajamouli. The respect and admiration should be mutual. Alia does author-backed central roles like Raazi and Gangubai Kathiawadi in Hindi. Rajamouli has now added a whole song to Alia’s character.”

While more details of role-enhancing song are awaited, we can tell you that Alia is very excited about doing an elaborate Rajamouli-styled lavish number for RRR, since she has no songs in her other dream-director Sanjay Leela Bhansali’s Gangubai Kathiawadi.