Ranveer Singh – Alia Bhatt’s Gully Boy hits theatres today and there is great buzz going around the movie. The star cast, songs and the core subject of the film is what will drive the audience to theatres. The Zoya Akhtar directorial was showcased at the prestigious Berlin Film Festival too. While the movie releases today, the censor board has already made certain alterations in the film for viewing in India. While we have already reported that the makers toned down a kiss between the lead actors, they also have beeped out swear words from the flick as they considered the scenes to be very profane. They have precisely asked to cut out three swear words before granting the movie U/A certificate. 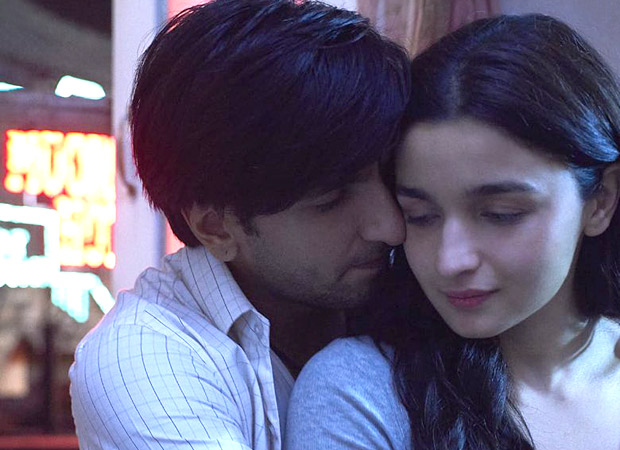 Gully Boy: Censor Board CUTS out 3 abusive words after a KISSING scene from the Ranveer Singh – Alia Bhatt starrer

Gully Boy revolves around Ranveer Singh’s character from the slums of Mumbai who makes it big in the rap scene. The movie is a based on real life rappers who channelized their angst through music. The movie script has been developed by Zoya Akhtar and Reema Kagti and is being appreciated for the in depth projection of lives of independent artistes.

Gully Boy is Ranveer and Alia’s first feature collaboration which makes it even more special! They will be seen next in Takht where they wont romance each other but will surely share a screen space with each other. Stay tuned to Bollywood Hungama for more updates on Gully Boy.