Kareena Kapoor Khan and Akshay Kumar are all set to feature in a full fledged movie, Good News, after Kambakkht Ishq which came out in 2007 and their fans can’t contain excitement! Oh yes! If you don’t know already, the movie is produced by Dharma Productions and is directorial debut of Raj Mehta. It revolves around a married couple played by Akshay and Bebo who are trying to have a baby through IVF after about seven years of their marriage. Major portions of the movie are shot in Mumbai but since the premise is that they are Delhi based, they will shoot a dance video in the capital. Ganesh Acharya has been roped in for the same. It is five day schedule and the couple will dance on the streets and studios. This schedule only features Kareena and Akshay. Aside from them, Diljit Dosanjh and Kiara Advani are playing second leads. They are a Punjabi couple who help out the leads. They have already shooting for their part individually, and all four actors had a shoot together too in Mumbai. 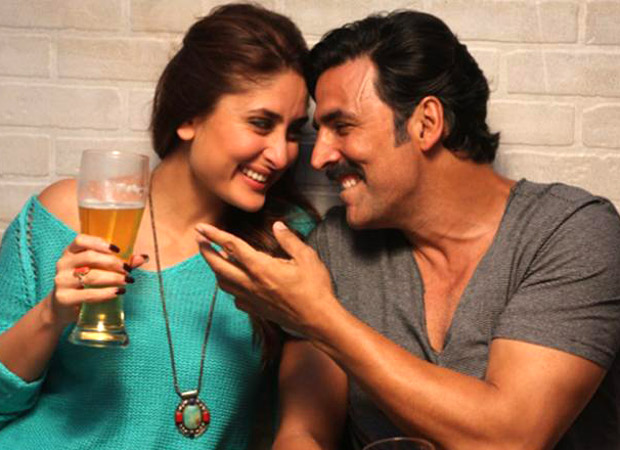 Kareena has not only reunited with Akki but also her Udta Punjab co star Diljit Dosanjh. So, it will be exciting to see them share a frame in this slice of life movie.

After Good News, Kareena will be seen in Karan Johar’s Takht. Which is his directorial and a well mounted period drama featuring Ranveer Singh, Alia Bhatt, Vicky Kaushal, Bhumi Pednekar and Janhvi Kapoor in lead roles. Akshay has just completed another Dharma movie, Kesari and the first rushes of the movie are pretty impressive.