Ranveer Singh and Alia Bhatt are currently busy promoting Gully Boy within and outside the country. They were currently at the Berlin Film Festival and were interviewed by a host of media persons. In one such interaction, Ranveer let it slip that he and Alia are not cast opposite to each other in Takht and that fans will be surprised. Now, that was a major spoiler because audiences were not supposed to know that early on. 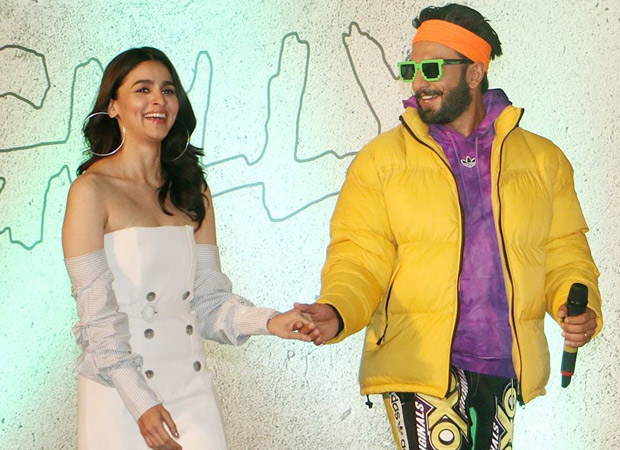 Ranveer, as excited he was, could not contain this information and therefore let it out! The spirited actor is set to play Dara Shukoh and Vicky Kaushal will play Aurangzeb in the film. Looks like, he will be seen in a totally reverse role after Padmaavat as it is Aurangzeb who has grey shades!

It is yet unclear what roles Alia Bhatt, Kareena Kapoor Khan, Janhvi Kapoor, Bhumi Pednekar and Anil Kapoor will play. It is touted that makers will reveal that soon. But after Gully Boy where Ranveer and Alia play a couple, it would be refreshing to see them in a totally different role.

Other than this, Ranveer is prepping for ’83 and will start shooting for the same soon. He will train under Kapil Dev himself for his biopic. After this flick, he gets to work on Takht. We reckon Karan Johar’s magnum opus requires a lot of prep too. On personal front, he is enjoying marital bliss with Deepika Padukone.

Alia Bhatt, on the other hand, has just wrapped up Kalank, is working on Brahmastra and is in talks with Ashwiny Iyer Tiwari for her next.