Akshay Kumar will be next starring in Good Newwz which will be the last Hindi release of the year. Starring alongside Kareena Kapoor Khan, Diljit Dosanjh and Kiara Advani, the film is a comedy about a major goof-up that changes the lives of both the couples. 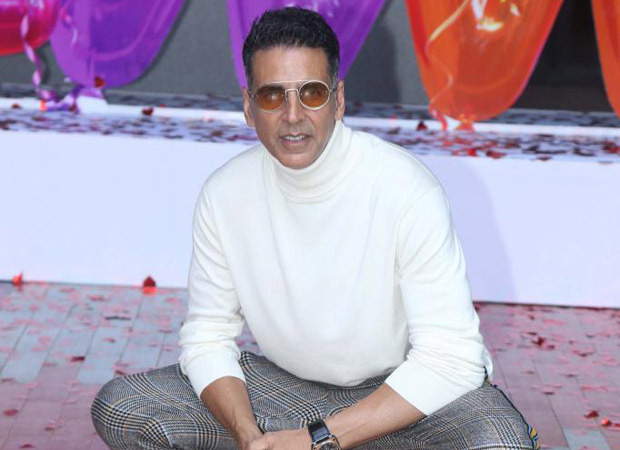 The first song, which is a promotional one, will release soon. As getting another date suitable for all actors including Kareena Kapoor Khan, Diljit Dosanjh and Kiara Advani would have been difficult, Good Newwz director Raj Mehta considers himself fortunate to have roped in an actor who could understand the severity of the situation.

"He was also running a fever on the night before the shoot. We weren't expecting him to show up, but surprisingly, he did, and even managed to pull off the choreography set by Bosco. As soon as I announced cut, I could see that he was still in pain. I had heard numerous stories of his professionalism over his 25-year career, but to witness it first-hand was amazing", says the director.

According to a source, "Akshay had sustained a back injury a few months ago, and it was triggered during a workout session. The team deployed a physiotherapist on set. Akshay completed the shoot before schedule."

Good Newwz presented by Zee Studios, in association with Cape Of Good Films and Dharma Productions is slated to release on 27th December 2019.