Kangana Ranaut, a week ago, announced her own production house named Manikarnika – named after Rani Lakshmibai whom she played onscreen earlier this year. Her sister had asserted that they plan to bring stories on big screen which people fear to discuss. And now, Kangana Ranaut is turning producer with her first film titled Aparajitha Ayodhya which is based on Ram-Mandir court case that has been making headlines. The film will roll early next year and is scripted by KV Vijayendra Prasad, the creator of the Bahubali series. 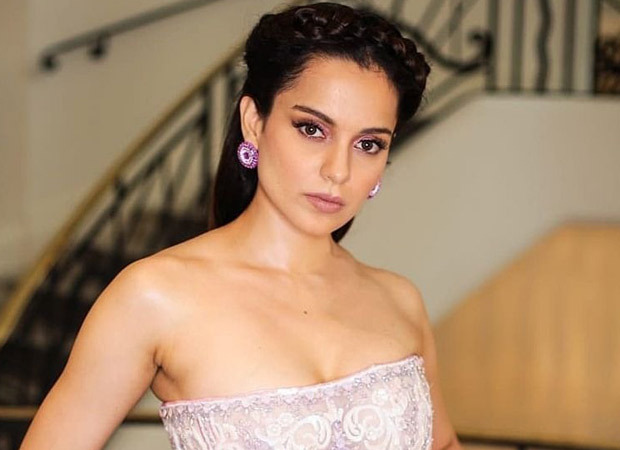 Why select such a crucial subject? "The Ram temple has been a burning topic for hundreds of years. As a child born in the ’80s, I have grown up hearing the name Ayodhya in a negative light because the piece of land on which was born a king, who was the epitome of sacrifices, became the subject of a property dispute. The case has changed the face of Indian politics and the verdict has ended the centuries-old dispute while embodying the secular spirit of India. What makes Aparajitha Ayodhya different is that it is the journey of the protagonist from a non-believer to a believer. And since, in a way, it reflects my personal journey, I decided it would be the apt subject for my first production,” Kangana Ranaut reasons.

Earlier this month, the Supreme Court pronounced its verdict on the Babri Masjid-Ram Janmabhoomi title suit and cleared the way for the construction of Ram Mandir in Ayodhya at the 2.77 acre disputed land. Sunni Waqf Board was given alternative five acres to build a mosque.