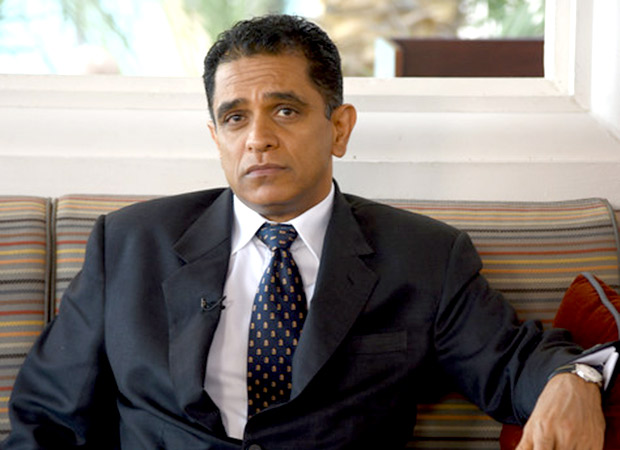 Producer Firoz Nadiadwala was recently caught in a controversy after his bodyguards got into a scuffle with a traffic cop in suburban Mumbai. After onlookers intervened into the matter, the cop was taken to the hospital and has now been discharged.

It so happened that Nadiadwala’s wife and kids were waiting for their Mercedes to arrive after a school event in Juhu and as the bodyguards followed the driver in the car, the signal was red. They were stopped by the traffic cop on duty after the bodyguards intervened by stopping the traffic to enable the vehicle to move freely. The cop Balu Patil approached the bodyguards for disrupting traffic.

The scuffle soon turned into aggressive as a punch landed on Patil’s stomach. Soon onlookers came in to help the traffic cop after which local police too was called. Senior Inspector of Juhu Police Station Sunil Gosalkar confirmed that indeed a complaint has been registered against Nadiadwala’s bodyguards.

On the other hand, Nadiadwala’s business partner Arjun Kumar maintained that the former did not intend to offend anyone and dismissed the incident as a minor matter.