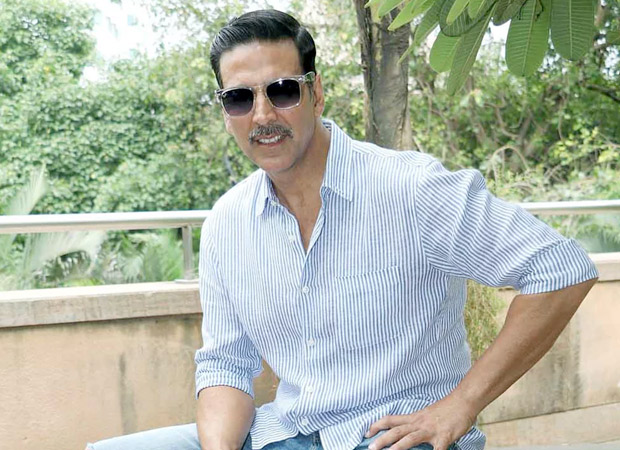 Besides Gold, Akshay Kumar is all set to tell yet another inspirational story on the silver screen with R. Balki’s next. While we have received details of the cast of the film, now here is an interesting twist to the plot – the film is based on the story of ‘The Sanitary Man from the Sacred Land’, which is a part of Twinkle Khanna’s recently released book ‘The Legend of Lakshmi Prasad’.

As we had mentioned before, R. Balki developed his next based on the concept given by Twinkle Khanna. The actress turned author and producer came across the story of Arunachalam Muruganantha, the Sanitary Man of her book, whilst researching for one of her columns on menstruation. The man, who hails from a small town in South, was unhappy with the unhygienic alternatives which were used by women in his village during periods and decided to find a cheaper way.

Arunachalam Muruganantha decided to take up this issue and started experimenting with new methods of making cheaper sanitary pads so that women in his village can afford them instead of the high priced ones sold by multinational companies in the country. While his initial experiments continued on his wife and sister, they soon got fed up of his obsession and refused to be a part of it. Not giving up, he continued the experiments by using a bladder with animal blood in order to conduct tests. He was successful by devising low cost machine for these sanitary pads that could be easily operated.

The untitled film also stars Sonam Kapoor and Radhika Apte in prominent roles and is produced by Twinkle Khanna under her new banner Mrs. Funnybones films.