Shah Rukh Khan may not be working on many projects at the moment but he, surely, has a lot going on with his forthcoming movie Zero and IPL team, Kolkata Knight Riders. The actor is currently busy filming Aanand L Rai's film Zero in which he essays the role of a vertically challenged man. As the actor is busy with the shooting, we now hear he is all set to collaborate with Aditya Chopra again after Fan. 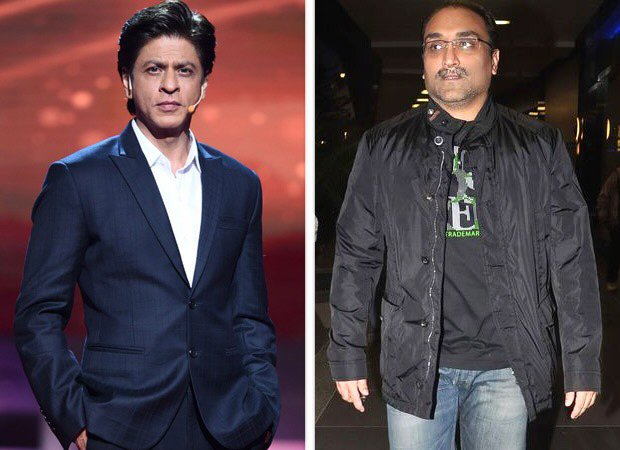 According to the insiders, Shah Rukh Khan and Aditya Chopra are all set to team up again for Yash Raj Films' next project. The actor has reportedly given nod to Aditya for his next film and they will begin work on it after SRK finishes his pending projects. As of now, it is unclear whether the film will be Dhoom 4 or a new project altogether. But, it will be exciting for the fans to see Shah Rukh Khan back with YRF banner.

However, a rep from Yash Raj Films reached out to Bollywood Hungama to deny the news about Shah Rukh Khan and Aditya Chopra teaming up again.

The last time Yash Raj Films and Shah Rukh Khan came together was for Maneesh Sharma's directorial, Fan. The 2016 film did not do well at the box office but it did win a lot of accolades for SRK. The actor played a double role in the film and was back in his negative avatar giving the fans 90s nostalgia. The story revolved around a superstar's doppelganger fan who turns into a dangerous foe when the former refuses the latter's advances.

It is known that Aditya Chopra made his directorial debut with Shah Rukh Khan- Kajol starrer Dilwale Dulhania Le Jayenge. The film went onto become one of the most successful films of all time and has become a cult classic. Then, Aditya collaborated with Shah Rukh Khan for Rab Ne Bana Di Jodi which marked the debut of Anushka Sharma. Though his last outing as a director with Ranveer Singh- Vaani Kapoor starrer Befikre did not pan out the way he had expected, one can only expect good things from his next projects.