Varun Dhawan is the BUSIEST actor in the industry and that is an understatement. He has only just wrapped up two schedules of Sui Dhaaga- Made in India with Anushka Sharma and two biggest production houses of the country: Dharma Productions and T-Series, have announced their projects with him. Varun next will shoot for T-Series’ dance film with Katrina Kaif and also has Karan Johar’s magnum opus Kalank with Alia Bhatt in pipeline. While Kalank has already gone on floors, the work on Remo D’souza’s dance directorial will start soon. But that is not all for Varun as he is all set to reunite with his dad David Dhawan after completing wrapping up Sui Dhaaga, Kalank and the untitled dance film. 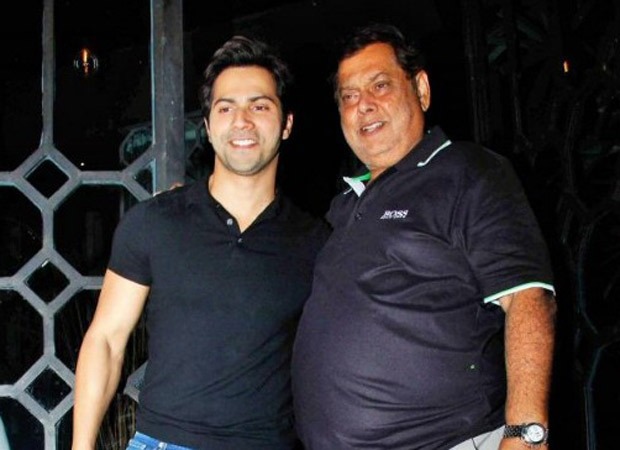 According to our well-placed sources close to the industry, we have heard that Varun Dhawan will be finishing shoot of the three movies by March next year, giving him ample time to star in his daddy’s next. Post wrapping David Dhawan’s film, he would move on to shooting for Ranbhoomi, but that will happen only post December 2019. After Main Tera Hero and the mega-hit Judwaa 2, this will be the third time the father- son duo will come together for a film.

Varun Dhawan’s last movie was Shoojit Sircar’s October which revolved around an unconventional love story between him and newcomer Banita Sandhu. He was critically acclaimed for this well mounted but non-massy. His next release Sui Dhaaga too seems to be high on content but has comparatively less commercial value and has all the potential to establish Varun has a solid performer at the scene. So we are guessing that David Dhawan’s next along with Remo D’souza’s dance flick will help Varun balance out things and cement his position as a mainstream hero too.

It is now safe to say that the next two years might just catapult Varun into the throes of superstardom and that day is not far. Tune in to Bollywood Hungama for more updates.

Also Read: Varun Dhawan starts shooting for Kalank, shares yet another picture from a prep session