Tiger Shroff has found his mentor in Sajid Nadiadwala, who not just launched him in Heropanti, but also went ahead to collaborate with him further on successful films like Baaghi, Baaghi 2, and the not so successful, Baaghi 3, whose run was cut short by the nationwide coronavirus lockdown. However, the underperformance of Baaghi 3 has not stopped Sajid Nadiadwala from taking the franchise forward as Bollywood Hungama has exclusively discovered that the ace producer has already commenced working on the script of Baaghi 4 with his team of writers. 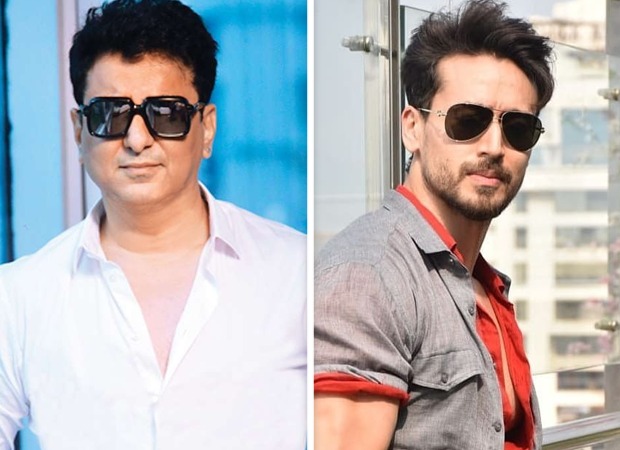 EXCLUSIVE SCOOP: Sajid Nadiadwala begins work on the script of Tiger Shroff’s Baaghi 4 with his team of writers

“Baaghi as a franchise is Sajid and Tiger’s Baby, and both of them are committed to take the franchise forward with one film in every two years. They sat down and analysed the flaws of Baaghi 3 and are all charged up to bring a fresh spin to the franchise with Baaghi 4, which is currently being written,” a source told Bollywood Hungama, adding further that even though the run of Baaghi 3 was cut short by coronavirus, Sajid is objective enough to look beyond the reasons into the flaws of the film. “Even if not for the pandemic, Baaghi 3 would have ended its run at-least 40 crore below Baaghi 2, thereby falling short of expectations. He is right now committed towards taking action to the next level in Baaghi 4 and back with a powerful storyline,” the source further told Bollywood Hungama.

The film will go on the floors in early 2022 and before that, Tiger will have completed another film with Sajid, Heropanti 2, which takes forward Tiger’s debut film, Heropanti. The film is being scripted by Rajat Arora, and is expected to go on the floors by December this year with Ahmed Khan as a director. Alongside Heropanti 2, Tiger will be doing Vikas Bahl’s boxer drama, Ganpat, and follow that up with Rohit Dhawan’s Rambo remake. “Given how things stand today, Baaghi 4 will take off after Rambo towards early 2022. However, timelines are not even in their mind at this point of time, as the team is focused on locking the script of Baaghi 4, and the work has just begun towards completing the task,” the source said.

Later on Wednesday, NGE officially confirmed that Tiger Shroff will be seen in Heropanti 2 and Baaghi 4. Both the film will be directed by Ahmed Khan. "#NGEFamily is pleased to announce that our @iTIGERSHROFF is now a part of 2 action franchises. With #SajidNadiadwala’s #Heropanti2 going on floors, #Baaghi4 makes it's way soon! To be directed by@khan_ahmedasas @WardaNadiadwala," NGE tweeted.

#NGEFamily is pleased to announce that our @iTIGERSHROFF is now a part of 2 action franchises ???? With #SajidNadiadwala’s #Heropanti2 going on floors, #Baaghi4 makes it's way soon! ????To be directed by @khan_ahmedasas @WardaNadiadwala pic.twitter.com/URenWPtzRA