Shraddha Kapoor has signed her next biggie - a three-film series based on the shape-shifting Nagin. The gorgeous heroine is all set to step in as Bollywood's newest Nagin, a role that has been revolutionized by several top actresses of their times. 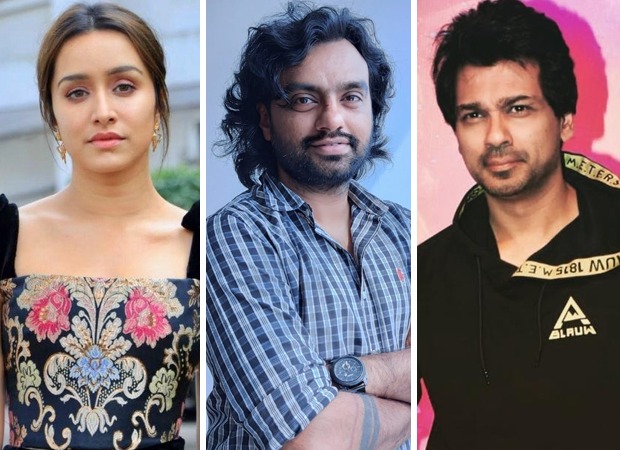 Shraddha shares, "It's an absolute delight for me to play a Nagin on screen. I have grown up watching, admiring, and idolising Sridevi ma'am's Nagina and Nigahen and always wanted to play a similar role rooted in Indian traditional folklore. It's like playing an iconic character, which has always been so fascinating for the audience.."

Essentially a love story, both director Vishal Furia & ace actor-producer Nikhil Dwivedi plan to mount the film with some very exciting Visual FX. Nagin will be designed as a trilogy.

Nagin will be directed by Vishal Furia and produced by Nikhil Dwivedi under the banner of Saffron Broadcast & Media Ltd. The date of the release is yet to be decided.

ALSO READ: World Animal Day 2020: Here’s how Shraddha Kapoor has used her voice to speak for the animal rights