Stars have been known to appear on Indian Premier League’s cricketing show Cricket Live to promote their movies but this time for Ali Abbas Zafar’s Bharat, Salman Khan and Katrina Kaif will not just be hosting a segment of the show on May 12, but the super star will appear in various promos on the same, in a unique marketing strategy, during the weekend on Star Sports network starting from today. Apart from Salman talking about Bharat, there will be another promo by children, talking about him and a big surprise. The pre-match and post-match shows on television are an extremely important part of the IPL and feature analysis of the game, and live updates. 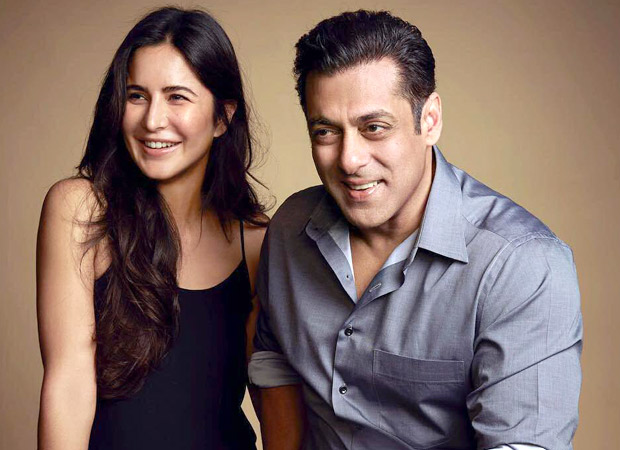 Says a source, “IPL is one of the biggest and most expensive cricket shows and the final gets maximum eyeballs. The producers of Bharat, Atul Agnihotri and Nikhil Namit have come up with a brilliant IPL-integration marketing scheme where instead of taking the stars in the field in the open with the spectators, they will be seen live at a studio, as going on the field would have become a security issue. Instead of the usual events and promotions they are trying a different strategy. Salman and Katrina will host a segment together in the IPL and Salman has already shot for the main ad which will be shown on Star Sports network over the weekend. One more ad featuring kids and Bharat will also be aired. Apparently, the ads were shot keeping Bharat as the theme and have a powerful message. Right now, the channel and everyone associated with it has been instructed to be tight-lipped about it till the promo is aired.”

Nikhil Namit says, “Yes Salman and Katrina will host the show live and it’s an unusual strategy implemented by team Bharat. It’s like our strategy of having the Bharat trailer attached with Avengers: Endgame – the biggest Hollywood film, to get maximum eyeballs on the movie screens. It worked and now the next step is television and what can be bigger than the IPL? We don’t want to go the usual route of promoting Bharat through the usual publicity and marketing methods. Integrating IPL, which garners millions of viewers, with Bharat is an exciting way to promote the movie.”

Also Read: Disha Patani shares FIERY behind the scenes video of her song ‘Slow Motion’ with Salman Khan from Bharat