Salman Khan and Hum Dil De Chuke Sanam director Sanjay Leela Bhansali are all set to come together with a drama Inshallah which will also star Alia Bhatt. The announcement was made earlier this week. While Salman had a guest appearance in Saawariya in 2007, this would technically be the first time in 20 years the actor and director are returning for a film. Now, it has been confirmed that Salman Khan and Alia Bhatt's next Inshallah with Sanjay Leela Bhansali will release on Eid 2020. 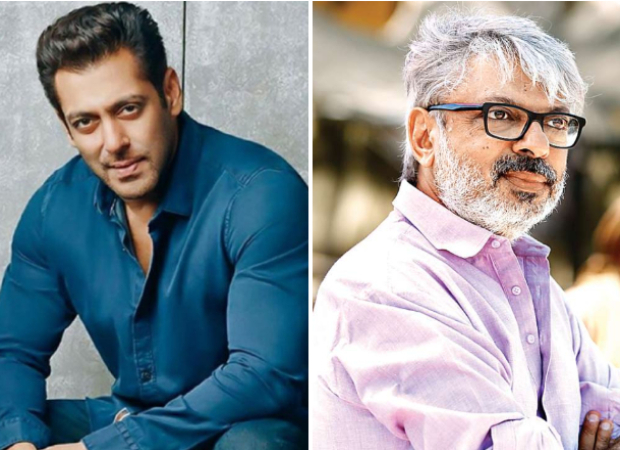 Speaking EXCLUSIVELY to Bollywood Hungama, Salman Khan talked about what qualities he loves about Bhansali. He said, "Sanjay has got a lot of qualities. Like every director has a lot of qualities, Sanjay has also got a tremendous amount of qualities. He's got his aesthetics right, he's got a great visual sense, he's got script sense which is a must for a director to have. He's got great command over scenes which have drama, emotion. Now with Inshallah, we will add romance and comedy too."

When asked how excited was he to star in a Bhansali project again, Salman said, "I am very excited."

Salman Khan further revealed that Inshallah will be Eid 2020 release. "So, I will start Dabangg 3 first. Then, Sanjay will release his film after Dabangg. Dabangg will come in December 2019 and we will come on Eid, next Eid. Eid 2020."

As this would be the first time Salman Khan and Alia Bhatt will come together. When asked about the same and how excited was he to star alongside her, he said, "Ofcourse, yes. Ofcourse."

“It’s been 20 years but I am glad Sanjay and I are finally back in his next film, Inshallah. Looking forward to work with Alia and Inshallah we will all be blessed on this journey," Salman Khan had earlier wrote on Twitter during the film announcement.

Alia Bhatt was also delighted about the casting and wrote, “I was 9 when I first walked into Sanjay Leela Bhansali's office, all nervous and hoping and praying that I would be in his next film. It's been a long wait. Dream with your eyes wide open they say & I did. Sanjay Sir and Salman Khan are magical together & I can't wait to join them on this beautiful journey called Inshallah.”