Bollywood Hungama recently informed the esteemed readers that DSP aka Devi Sri Prasad will no longer be composing the album of Bhaijaan. And now, we have another inside scoop on the action-packed entertainer. According to our source, Salman Khan has got the man who took KGF to new heights, the man behind the background score, Ravi Basrur for Bhaijaan [Kabhi Eid Kabhi Diwali]. 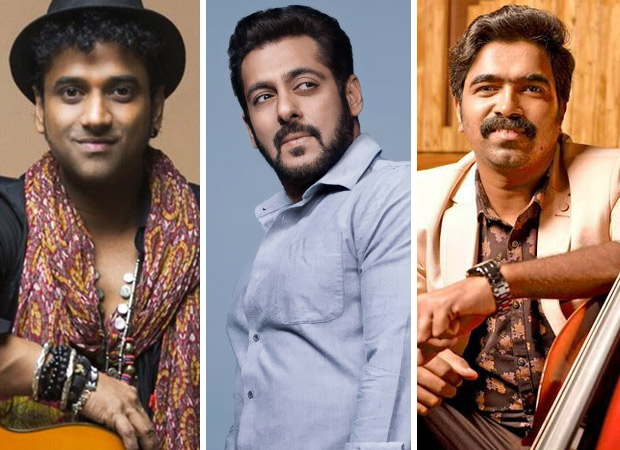 "Ravi Basrur did the background music of Antim, and Salman was bowled over by his talent. In-fact, he respects him even more for the journey he has in real life to reach the position he is in today. It was a no-brainer for him to approach Ravi Basrur to do the background score for Bhaijaan. When he approached Basrur, it was an instant yes from him as well, and he has already started to create a score for this action entertainer," a source told Bollywood Hungama.

Basrur will be one of the many composers on Bhaijaan. The album has fresh names and will be done by multiple composers with songs handpicked by Salman Khan himself, as he is on a mission to deliver a chartbuster score this time around according to people around him. Bhaijaan is slated to release on December 30 and stars Salman Khan with Pooja Hegde, Venkatesh & Shehnaaz Gill. Dancer, Raghav will also be seen in a key role with Jassie Gill and Palak Tiwari.