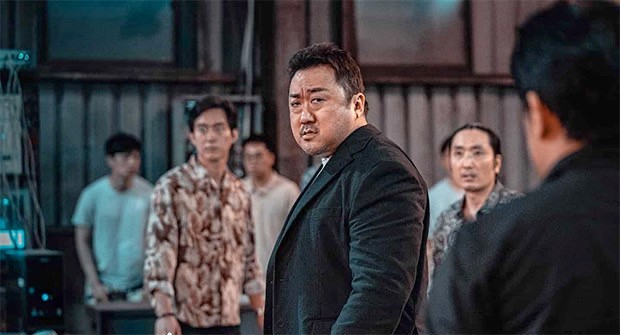 As Korean tabloid Soompi reports, The Outlaws 2 also managed to hit the 12 million mark faster than famous films like Along with the Gods: The Last 49 Days (another blockbuster sequel starring Ma Dong Seok), The King and the Clown, Masquerade, and A Taxi Driver.

Previously, The Outlaws 2 also managed to become the first film to surpass 5 million moviegoers in the Korean box office since 2019. Additionally, it also surpassed Academy Award-winning film Parasite to become the Top-Selling May Release Of All Time.

A sequel to Ma Dong Seok and Yoon Kye Sang’s hit 2017 blockbuster film The Outlaws, The Outlaws 2 follows the exciting adventures of legendary detective Ma Seok Do and his police station’s violent crimes squad as they fight to eradicate crime.