Kartik Aaryan is the latest sweetheart of box office after his Rs 100 crore worth success with Sonu Ke Titu Ki Sweety. Post this film, there were many rumours about he being approached by the likes of Karan Johar and Sanjay Leela Bhansali. While there was no official confirmation with regard to the same, a month ago it was officially announced that Kartik has signed a film with director Abhishek Jain and produced by Dheeraj Wadhwan, Ajay Kapoor and Vrithika Laykar. It is a Hindi remake of a smash hit Kannada film Kirik Party and the handsome actor will begin filming it on October 2018. Now, our inside sources have told us that Kartik has signed yet another film with Anees Bazmee and Eros Productions. 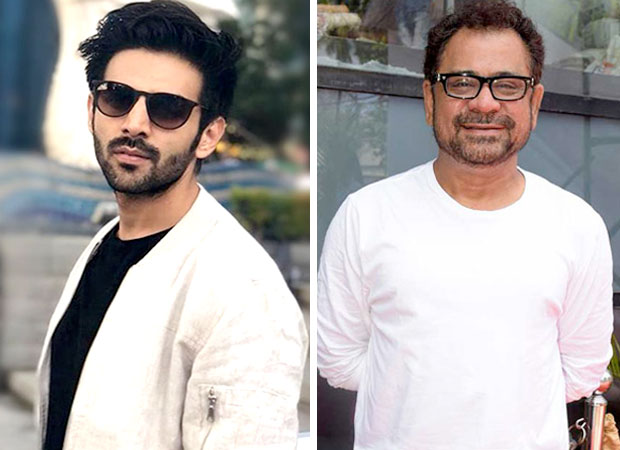 Our sources have told us that the film is already finalised with Kartik but the makers are still looking for a female lead. This venture will be a second for Anees with Eros after Aankhen 2. Soon, the makers are expected to announce the movie. It is still unclear what the genre of the film. Stay connected to Bollywood Hungama to get more details on this film.

Meanwhile Kartik Aaryan is currently filming Luka Chuppi with Kriti Sanon in Gwalior. The film is helmed by Dinesh Vijan and the Gwalior shoot will be for more than 50 days. Incidentally, Gwalior is Kartik’s hometown and therefore the film is even more special to him.