Shubh Mangal Saavdhan was a sleeper hit of the 2017 and its clever writing and smash hit performances by not just the leads actors Ayushmann Khurrana and Bhumi Pednekar but by the entire supporting cast was lauded by masses. The film touched upon a rather sensitive but important subject of erectile dysfunction and the way the film was treated and made was quite commendable. It struck a chord instantly with the multiplex audience as well as cinema lovers in tier two and three towns. Following up on the success of the film, our sources close to the production house have told us that there is a sequel being planned in the offing. Though there is no official announcement made from either of the two production houses; Eros Productions and Aanand L Rai’s Colour Yellow Productions, there is a strong contention that the makers might be interested in the sequel to carry forward the story of Mudit and Sugandha. 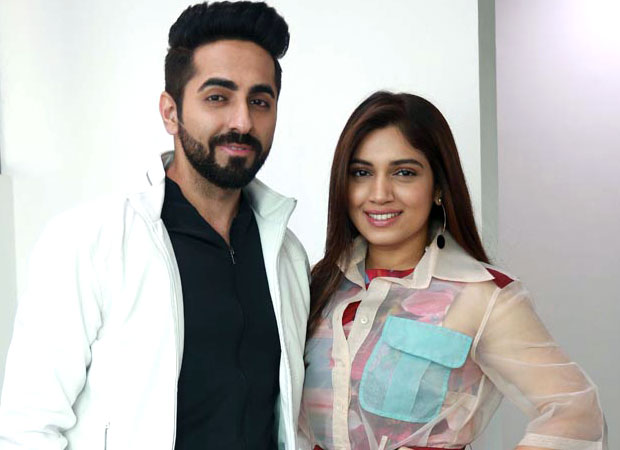 We still are unclear whether the makers would repeat the same cast again or sign different actors altogether. But we would love to see a sequel to this interesting concept again! Ayushmann and Bhumi are a hit pair who everybody love. They have a great chemistry off screen too. Interestingly, Bhumi made a debut in a rather unconventional style with Ayushmann in Dum Laga Ke Haisha in 2015 and got noticed for her acting prowess.

Do you want to see this hit pair on screen again in Shubh Mangal Saavdhan sequel? Then log on to Bollywood Hungama for more exclusive details.

Amol Palekar to return to the stage after 25…

The doctors have given up - says Aadesh…