Last year, Thor star Chris Hemsworth was in India to shoot for the Netflix film, Dhaka. The film is written by Joe Russo, one of the directors of Captain America: Civil War, Avengers: Infinity War and Avengers: End Game. The film is set in India and Chris was joined by critically acclaimed actors, Manoj Bajpayee and Randeep Hooda. 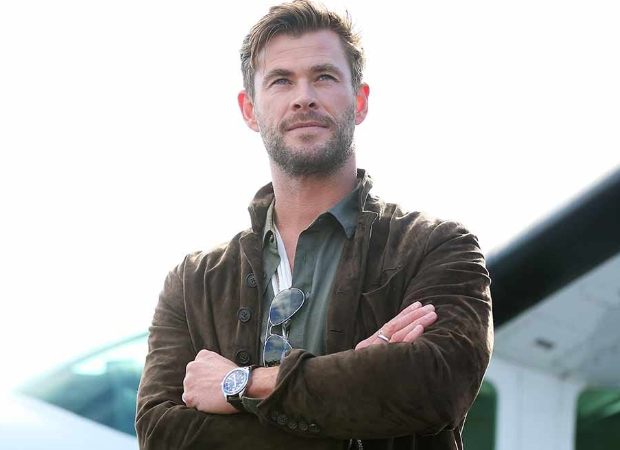 Now, it seems like the actor is all set to return to India. As per a source, "Chris Hemsworth, who filmed Dhaka in Mumbai and Ahmedabad, will be in India next month. The actor will be joined by Randeep Hooda to finish the patchwork of Dhaka before he finally wraps up the film."

Written by the Russo Brothers, Dhaka is an action film and will mark the directorial debut of Sam Hargrave.