Kartik Aaryan and Kiara Advani are all set to share screen space for the first time with Bhool Bhulaiyaa 2. It is the second instalment of the namesake 2007 blockbuster starring Akshay Kumar and Vidya Balan. Bhool Bhulaiyaa 2 is being directed by Anees Bazmee and while the rest of the star cast has not been revealed yet, the film has already created a stir in the market. 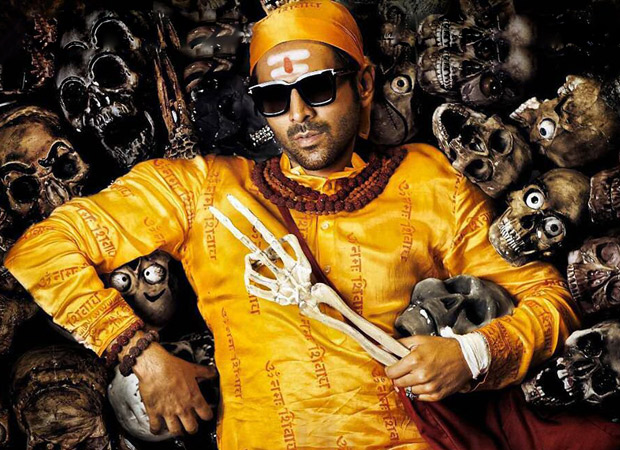 Sources close to the project have revealed that the film will go on floors this Dussehra. The schedule in Mumbai is a brief one of around 2-3 days but since it is an auspicious day, the makers have decided to begin shooting for their first schedule. The second schedule, however, will begin in early 2020 and they will be joined by Kiara on sets. Since both Kartik and Kiara have their prior commitments and projects to tend to, the makers will go on a full-fledged shoot in 2020.