Just a couple of days back we had reported that Dinesh Vijan was all set to unite with Imtiaz Ali for Love Aaj Kal 2. Well now we hear that the filmmaker, whose recent release Luka Chuppi has opened on a good note is all set on developing his next venture. In fact, reports are that Vijan has roped in none other than Rajkummar Rao and Janhvi Kapoor for the film. 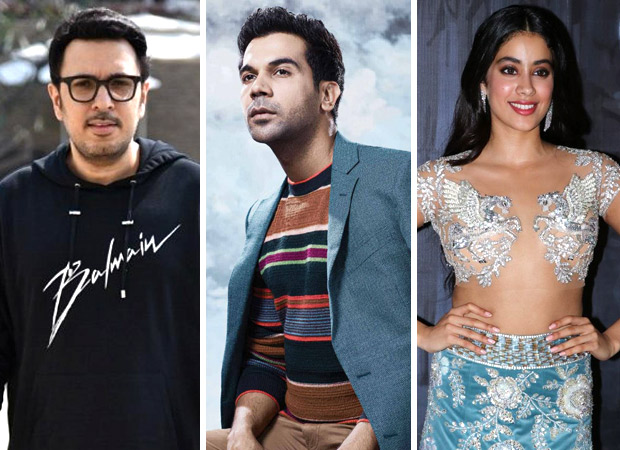 Commenting on the same a source close to the development says, “Post the success of Stree, Dinesh has been on an announcing spree, there was Bala with Ayushmann Khurrana and Bhumi Pednekar and then there is also Rooh-Afza followed by Love Aaj Kal 2. Now there is another venture that Dinesh is planning which will feature Rajkummar Rao and Janhvi Kapoor.” When we prod the source for more details he continues, “As of now Dinesh is keeping his card close to him, not much is known about this venture save for its lead cast.”

While an official confirmation on the same is pending, if this is true it certainly is shaping up to be an intense year for Dinesh Vijan.

Also Read: Rajkummar Rao and Dinesh Vijan team up for HORROR COMEDY Rooh-Afza, but is NOT a sequel to Stree