Vipul Shah, whose last release Namaste England turned out to be a dud, is back in news over his sexual harassment allegations. The filmmaker was accused by Sacred Games actress Elnaaz Nourousi after which the case came into the hands of IFTDA. Owing to the recent investigations and after Elnaaz didn’t cooperate with the investigation; the IFTDA as per its guidelines has given a clean chit to Vipul Shah. 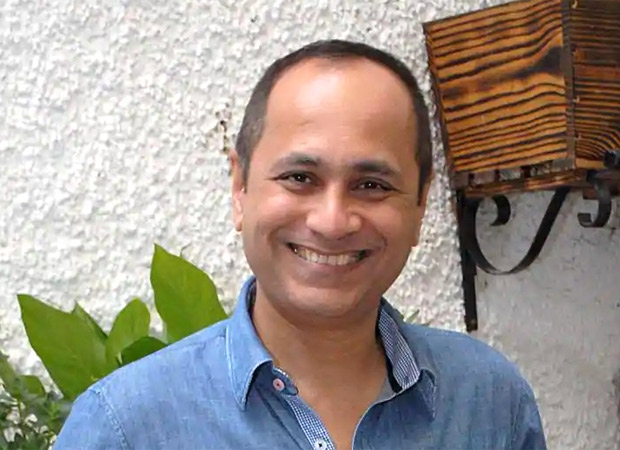 In a letter that has been published by recent reports, IFTDA confirmed its decision of giving a clean chit to Vipul Shah. It has mentioned in it that in a letter that was submitted to them by Elnaaz Nourousi on January 26, the actress has refused to divulge any details of the sexual harassment that she has faced due to Vipul Shah with Internal Complaints Committee [ICC]. In their letter, they have also clearly asserted that they would consider this as a non-cooperation towards their enquiry by Elnaaz and hence have decided to absolve him from all accusations.

In the same letter, they have further clarified on their decision adding that due to her non co-operation on the case, the efficiency, correctness and purpose of the allegations made by her couldn’t be verified because of which they were forced to eliminate Vipul from the case.

IFTDA President Ashoke Pandit had spoken in media reports about the case wherein he assured that the organization maintains an unbiased stand in the case and he also referred the same to the Sajid Khan case. Readers may be aware that the Housefull filmmaker was accused by many women on the charges of sexual harassment. Pandit stated that strict action was taken against Sajid after the women participated in the enquiry and presented the statement. Whereas, in the case of Vipul Shah, Elnaaz hasn’t spoken to the ICC regarding the incident/incidents and that, she had written a letter to them saying that she would approach them when she feels the need to. Owing to the same, Pandit asserted that they decided to arrive at this decision.