In the wake of recent events, the cold war between India and Pakistan turned into a heated one after a member of Jaish-e-Mohammed attacked an Indian military convoy with 350 kgs of explosives costing the lives of 40 soldiers. After the surgical strike 2.0, one of the Indian Airforce pilots was held captive for over two days by the Pakistani army. Wing Commander Abhinandan Varthaman was saved by the neighbouring army from a mob in Kashmir that lynched him. 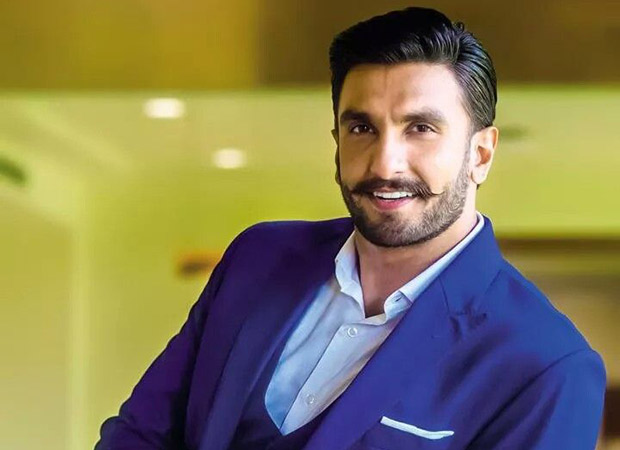 All the celebrities of Bollywood shared their heartfelt condolences for the martyred and expressed their worries for Abhinandan’s safety. At one of the events, India Today Conclave 2019, Ranveer Singh was enquired about his views on the ban that recently was put on the artistes in Pakistan. He said, “I am very cognisant that there is this school of thought that one should not mix art and sport with it, they are two different realms. But at the same time, us as artists and sportsmen, we are not sacrificing the same way that some of our compatriots are. Art and sports are different realms. The boundaries should be different. But we are not sacrificing the way some of our compatriots are. If there's even one mother of a soldier who believes that we shouldn't engage, we should follow that.”

On the work front, Ranveer Singh is currently shooting for his upcoming film ’83 which is based on the first World Cup Indian cricket team brought back under the captainship of Kapil Dev. Ranveer with obviously be seen playing Kapil Dev’s role in this Kabir Khan directorial. The extensive star cast also includes, Saqib Saleem, Sunny Kaushal, Chirag Patel, and Pankaj Tripathi among the others.