After the SMASH HIT success of Rajkummar Rao – Shraddha Kapoor’s Stree, there were talks about the makers planning a trilogy. Dinesh Vijan who helmed Stree confirmed that he will soon be making a film in the similar horror comedy genre. The details are OUT on this new project but it is NOT a sequel to Stree. The Rajkummar starrer will be called Rooh-Afza and it will be set in Moradabad in Uttar Pradesh. The plot revolves around folklore where the women of the village try to keep the groom awake on his night of the nuptials because there is a ‘chudail’ on prowl to sing lullabies for the groom and make him fall asleep only to enter the body of his bride and create a HAVOC in their life! Guess who will play Rajkummar’s sidekick in this film? Varun Sharma of the Fukrey fame. The movie looks extremely good on paper, time will tell how the makers execute it. 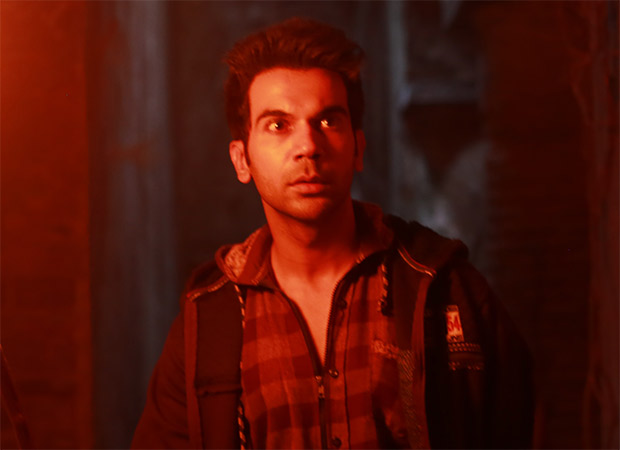 Rooh-Afza will be set in Uttar Pradesh's Moradabad and will see another ghost trying to capture newly-wed men. In Rooh-Afza, every time a wedding happens in the town, the women come together to keep the groom awake through his first night in a bid to avoid the wrath of the ghost. "Even though the film is named after a refreshing summer drink, there is nothing sweet about Rooh-Afza," said Dinesh.

The movie is set to roll in May. The makers Dinesh Vijan and Mrighdeep Lamba are currently looking for a female lead to be associated with this project. After Stree, we certainly have high expectations from the Vijan-Rao collaboration. The makers have assured that the characters and screen play of Rooh-Afza will  be as interesting as Stree and it would leave masses wanting for more!

Rajkummar Rao ruled 2018 with Newton and Stree. His last release was Ek Ladki Ko Dekha Toh Aisa Laga. He will be seen in Mental Hai Kya with his Queen co-star Kangana Ranaut next.

Also Read: Rajkummar Rao would like to essay the role of a gay character opposite THIS Bollywood actor