Irrfan Khan will be back next year with Hindi Medium sequel titled Angrezi Medium. The film stars Kareena Kapoor and Radhika Madan and directed by Homi Adajania. It will be a fresh story as the actor makes his comeback after two years. He was in London for neuroendocrine tumour treatment. The film will release on 20th March 2020. 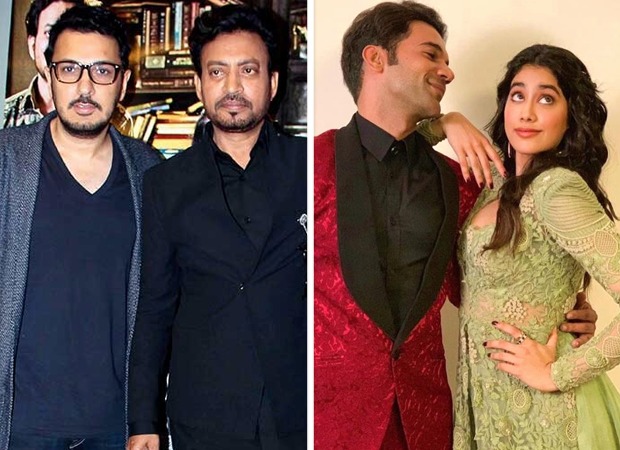 Dinesh Vijan gears up for 2020 with two releases next year. Maddock Films announced the release date of his next film RoohiAfza starring Rajkummar Rao, Janhvi Kapoor, and Varun Sharma and directed by Hardik Mehta. The will release on 17th April 2020.

Post Stree and Made In China, Dinesh Vijan and Rajkummar Rao have teamed up again for this horror genre film.

Meanwhile, Dinesh Vijan in association with Jio Studios is gearing up for the release of his next production Made In China starring Rajkummar Rao, Mouni Roy, Paresh Rawal, Sumeet Vyas and Boman Irani.