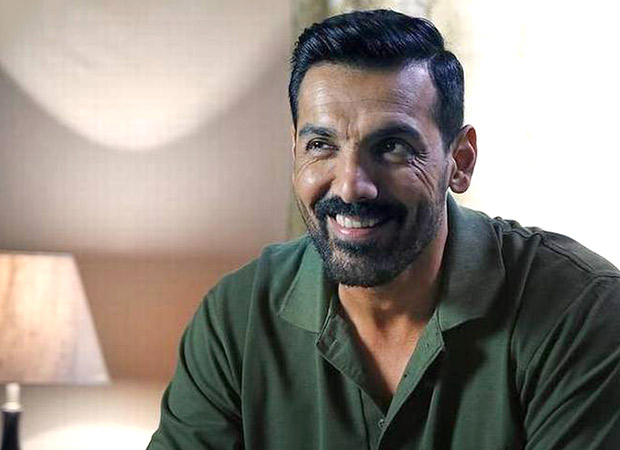 The actor while talking to a daily about his journey in the industry said that he is grateful to a lot of the filmmakers with whom he has worked, but most of all to Mukesh and Mahesh Bhatt.

After doing a series of serious films, John Abraham will next be seen in a light-hearted comedy film titled Pagalpanti. The film is directed by Anees Bazmee with whom he has worked on Welcome Back.  Apart from John Abraham the film also stars Kriti Kharbhanda, Anil Kapoor, Arshad Warsi, Ileana D’Cruz and Saurabh Shukla among others.

Also Read: John Abraham to shoot for poster of Satyameva Jayate 2 in next few days