It's official! Alia Bhatt starrer Darlings arrives on Netflix on August 5. The announcement was made on Tuesday on social media by the actress. Along with her, the film stars Shefali Shah, Vijay Varma and Roshan Mathew in pivotal roles. The first poster and teaser were unveiled which gives a glimpse of what to expect from the upcoming mystery drama. 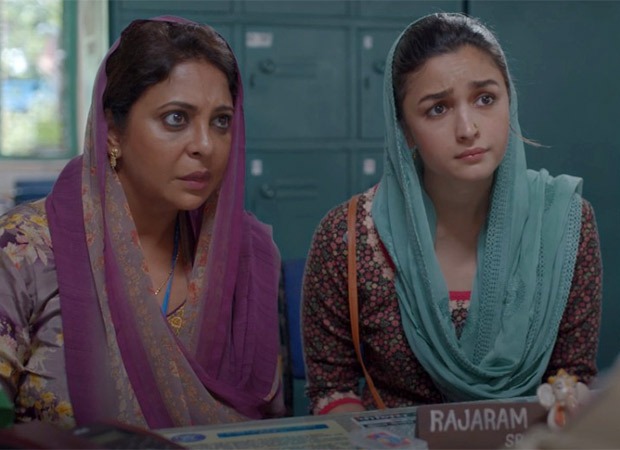 Darlings is a dark comedy that explores the lives of a mother-daughter duo trying to find their place in Mumbai, seeking courage and love in exceptional circumstances while fighting against all odds. Produced by Gauri Khan, Alia Bhatt, and Gaurav Verma, the film is the debut full-length feature for director Jasmeet K Reen. Darlings also brings together the absolute greats of music- music composer Vishal Bhardwaj and lyricist Gulzar.

ALSO READ: Alia Bhatt to continue with Baiju Bawra schedule with no change