Speculation as to how pregnancy and motherhood would affect Alia Bhatt’s career could now be laid to rest. We can tell you with absolute assurance that Alia will be resuming her job with Sanjay Leela Bhansali’s grand musical Baiju Bawra. 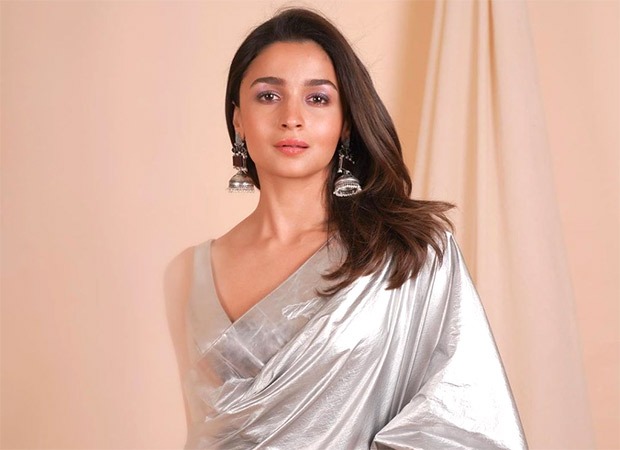 Alia Bhatt to continue with Baiju Bawra schedule with no change

However, the male lead is yet to be locked in for Baiju Bawra., but as per reports, Ranveer Singh has been roped in for the film.

Also Read: Pregnant Alia Bhatt strikes a pose with Karan Johar in London as she steps out after an outing with her sister Shaheen Bhatt