After having learned through industry colleagues that certain individuals are impersonating Bhushan Kumar and trying to mislead and dupe aspiring actors and fraudulently seeking money and other favours from them by misusing his name and picture on Whatsapp, T-Series has filed a criminal complaint against these unidentified individuals at Amboli Police Station for cheating under section 415, 416, 417, 419, 420 of IPC, forgery for the purpose of cheating under Section 468 of IPC, infringement under Section 63 of the Indian Copyright Act and disparagement of the name, reputation, character, brand image of Mr. Bhushan Kumar & T-Series in the industry and among members of the general public, as well as for various offences committed under the Information Technology Act, 2000 including but not limited to identity theft u/s 66C, cheating by personation u/s 66D etc. 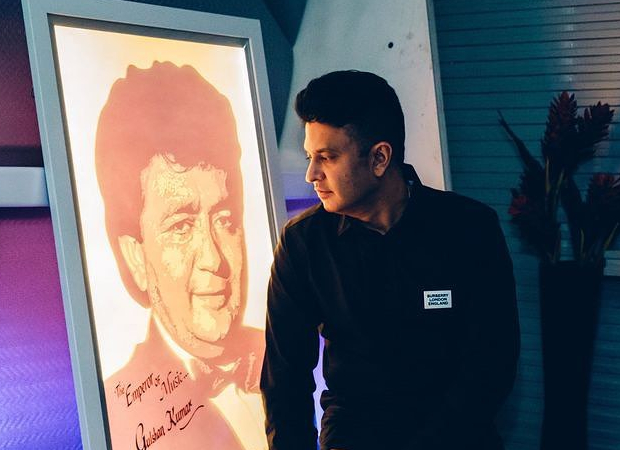 T-Series learned that a certain fraudster claiming to be a part of T-Series has been approaching aspiring actors to audition for their home production Bhool Bhulaiyaa 2. The fellow did not only approach for auditions, but also demanded money for the same. The complaint has been filed in Amboli police station by the production company on July 8th. Another such instance was brought to the knowledge of the T-Series team wherein a certain individual impersonating as Bhushan Kumar (using Whatsapp display name as that of Bhushan Kumar) has been engaging with aspiring models for casting them in music videos. Thirdly one individual (using Whatsapp display picture and Whatsapp display name as that of Bhushan Kumar) even offered work to hair & make-up artists for a music video shoot with two prominent singers in Goa and discussing money matters with them on Whatsapp chat. The said fraudster has gone to the extent of ensuring that search of the mobile number through Truecaller shows the name as Bhushan Kumar. The production house has filed written police complaints against all these unidentified individuals.

A spokesperson of T-Series said, “The intention of such unknown persons seems very clearly to illegally ride upon the name and reputation of Mr. Bhushan Kumar and/or T-Series and in doing so they are not only taking undue advantage of gullible aspiring actors/artists but are also maligning the reputation of T-Series and our Managing Director Mr. Bhushan Kumar in the industry”.

The spokesperson further added “Neither Mr. Bhushan Kumar nor T-Series as an organization ever approaches any aspiring actor/model/artists and demands any kind of compensation or registration money for auditions. We would request all upcoming talent or anyone involved in the entertainment industry to not fall prey to such fraudsters. We work with registered and reputed casting agencies only who are easily verifiable. we take such acts of impersonation and malafide intents of maligning our reputation very seriously and in addition to already filed police complaints, we may also approach the courts to claim heavy damages from the culprits as may be advised by our legal team.”