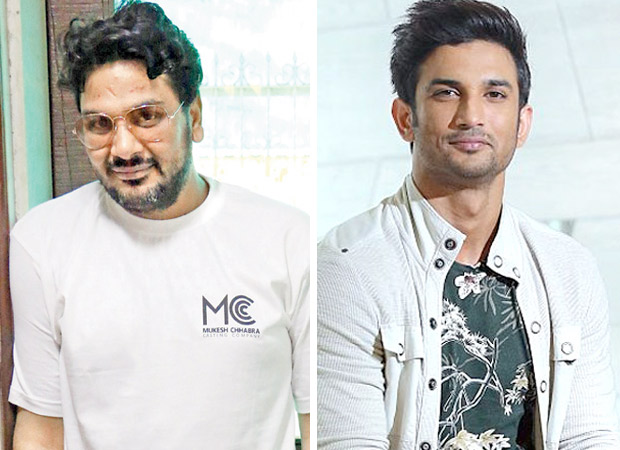 The Hindi adaptation of the 2014 Hollywood romantic saga, The Fault In Our Stars will be produced by Fox Star Studios & will commence its shoot from first half of 2018. Renowned casting director Mukesh Chhabra will make his directorial debut and the film will star Mukesh’s protégé Sushant Singh Rajput.

BREAKING: Mukesh Chhabra to direct The Fault In Our Stars remake, Sushant Singh Rajput in lead

The film released in 2014, received worldwide recognition with strong critical and commercial success for its portrayal of this sensitive & unique love story that blossoms between the two lead characters – Hazel and Gus. The film traces the life of a young girl suffering from cancer, who subsequently meets a boy at a support group and falls in love with him.

Mukesh Chhabra, confirms, "Yes, I am on board for The Fault in Our Stars remake. I'm working on the script at the moment. Sushant is the leading man and we are still in the process of casting the heroine.

The Fault in Our Stars was based on the novel by John Green was directed by Josh Boone & produced by 20th Century Fox.