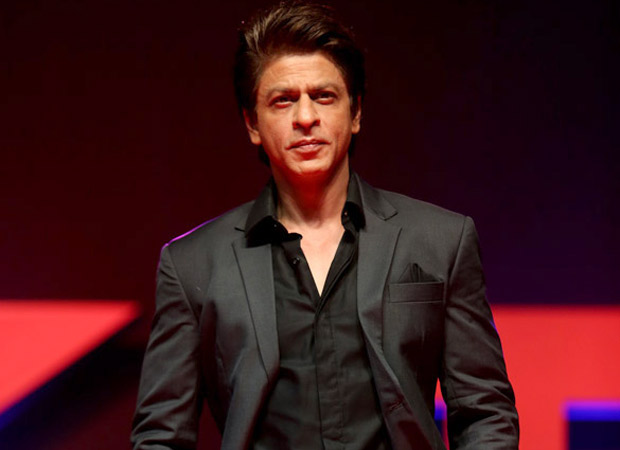 According to the civic officials, an illegal construction at Shah Rukh Khan's Red Chillies office was carried out on the fourth floor of DLH Enclave building where an open terrace area was converted into a cafeteria.

An official statement from Shah Rukh Khan’s team confirmed BMC had demolished the cafeteria area. The spokesperson also mentioned that Red Chillies did not own the area but rented the space.

“Red Chillies VFX is a tenant and not the owner of the property mentioned. The building has an open area outside with seating which employees use for eating food that they get from home. It is not an operational canteen. However, due to a misunderstanding, the part which the BMC demolished is the energy saving solar panels which provided clean energy to the entire VFX division. Red Chillies VFX is taking this up with the concerned authorities at the BMC,” said a Red Chillies spokesperson.

In 2015, the BMC officials and police had demolished a ramp near Shah Rukh Khan’s residence Mannat, which was reportedly an illegal construction as well.

Meanwhile, Shah Rukh Khan is busy with Aanand L Rai's film starring Anushka Sharma and Katrina Kaif. The film will star SRK as a dwarf and it will release by the end of 2018.