From Salman Khan to Shah Rukh Khan to Aamir Khan to Varun Dhawan, many actors have attempted the double role genre. In fact, Salman and Varun have been the leads of films titled Judwaa [twins] and its reboot Judwaa 2 respectively. Now it seems that the musician turned actor, Himesh Reshammiya is keen on doing something similar for his next. Although he doesn’t feature in Bollywood films too often, it seems that he has now locked a script for his next. 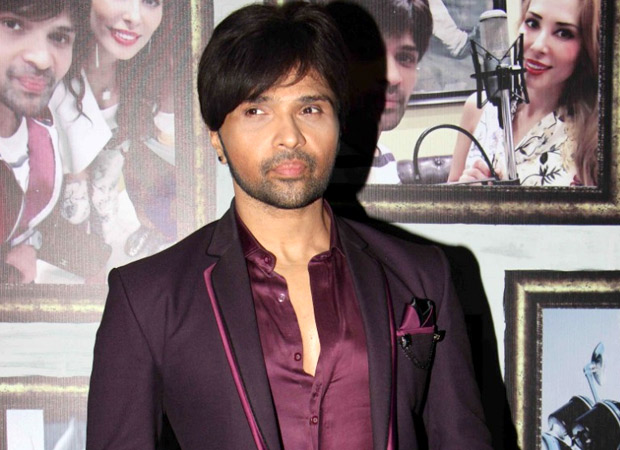 Himesh Reshammiya has by far acted in approximately 8 commercial feature films. His repertoire includes films like Aap Ka Surroor that was his acting debut. A sequel of it titled Teraa Suroor released in 2016. Karzzz, a remake of the 1980 Rishi Kapoor, Tina Munim starrer Karz, Radio, Kajraare, Damadamm!, The Xpose were some films in which he played the lead role. He also played the supporting role in the Akshay Kumar, Asin starrer Khiladi 786.

Speaking of his next, it is yet to be seen if it will be a remake of any film or whether a sequel to one of his earlier films. On the other hand, now yet again Himesh will be seen in a novel avatar since he is playing a double role for the first time. However, no further details on the film, like the director etc. have been finalized as yet. We hear that even the leading lady is yet to be locked.

Also Read: Himesh Reshammiya celebrates his 45th birthday in Japan with a rocking show and a mini-honeymoon with his wife Sonia!