Himesh Reshammiya celebrated his 45th birthday (July 23) last evening at a sell-out show (Himesh Reshammiya Live In Tokyo) at Nakano Zero Hall in Japan last evening. This was the first time that Himesh performed in Japan (and also the first Bollywood show there) and among other songs sang ‘Hookah Bar’ from Khiladi 786 at a concert that rocked for more than three hours. While he couldn’t celebrate his birthday post the show as he was exhausted, today morning he will with Sonia as they plan to visit the city’s local tourist spots and sample some local Japanese cuisine. After spending some time together for a day they will fly back to Mumbai on Tuesday. 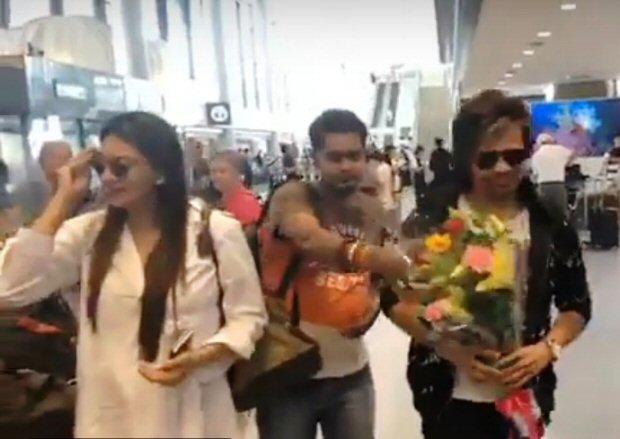 Says a source close to Himesh, “Himesh didn’t have any time to bring in his birthday with his newly-wedded wife Sonia Kapoor on July 22 or 23. He travelled to Tokyo on Saturday night so as the flight was for over nine hours, he and Sonia had a mini-celebration on flight. He is in Tokyo for just two days but Sonia and he plan to squeeze in some intimate moments in Tokyo today with a cosy lunch at a sushi restaurant, picked out by Sonia, followed by a romantic, candle-night dinner at one of Tokyo’s top restaurants later. The newly married couple who got married in May this year will spend a few hours today shopping and sight-seeing. This was like another very brief honeymoon for them – short, cosy and sweet with the additional success of the concert. They are in Tokyo together for just a day and plan to make the most of it.” 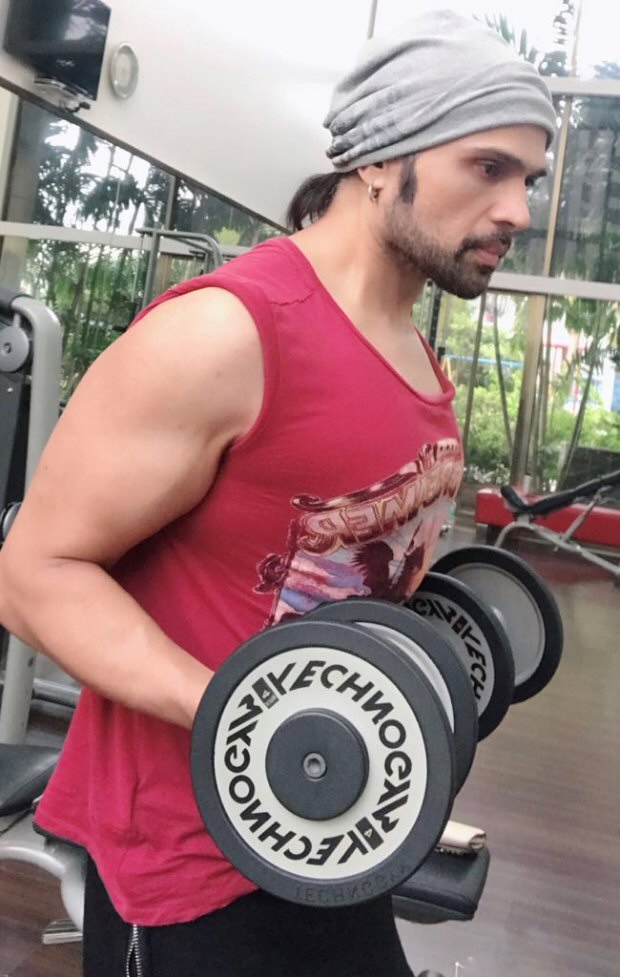 The source adds that there hasn’t been much time for celebration as Himesh has been on a workout mode, even in Japan. “He has become a fitness freak and even on his birthday he spent time at the gym before the show as he did not want to miss out his workout. Neither could he sample some of the local Japanese cuisine as he has been on a strict diet and workout regime.” 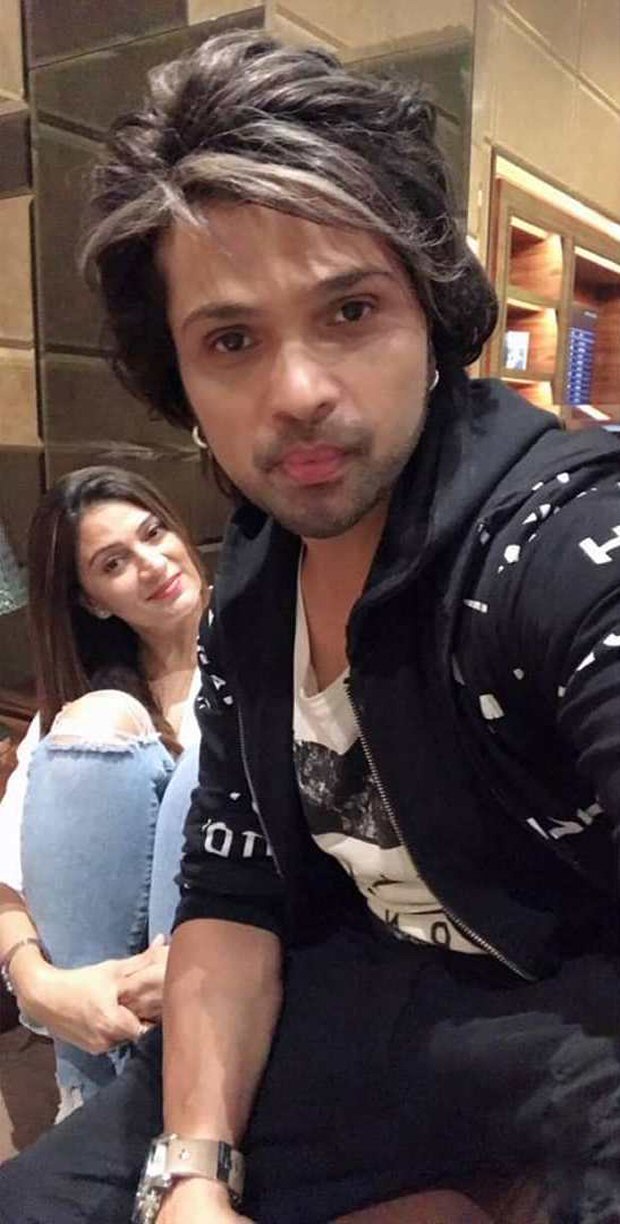 Himesh says, “This was the first Bollywood show in Japan and I am very surprised at the amazing reactions. It was a sell-out and the best birthday present I could get last night. Sonia and I didn’t have time to celebrate last night as I was very tired but we do plan to go around Tokyo today. I'm working out regularly and enjoying it. As I am on a strict diet, I don’t want to cheat, but I will sample some local Japanese sushi. I am also expecting a special gift from Sonia. We always take each other out for shopping and gift each other stuff. The look that you see me in now is my new look which will be revealed soon for my next film which I will be starting soon. The songs have been recorded already and all details regarding the new film will be out soon.” 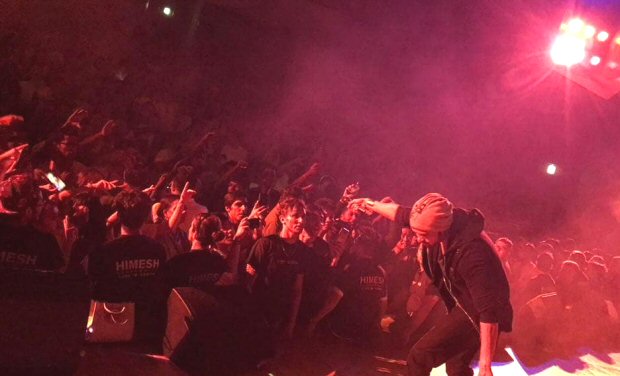