Remember Salman Khan’s rumoured girlfriend Iulia Vantur? Yes, the same Romanian TV actor and presenter who sang a track in the Salman starrer Race 3. Well, after making her singing debut in Bollywood with the track ‘Selfish’, we now hear that Vantur is all set on making her acting debut as well. If that wasn't all, we also hear that Randeep Hooda will be seen sharing screen space with Vantur in the said film. 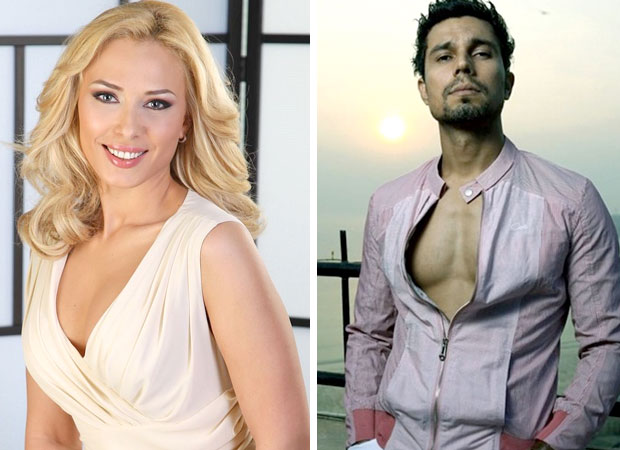 If what we hear is to be believed, then apparently Iulia is set to make her acting debut in Bollywood in a yet untitled film that will be directed by Prem Soni. Commenting on the same, a source close to the venture says, “The idea of Iulia making her Bollywood debut has been on the cards for a while now, but the perfect script was nowhere near. Now that the makers have zeroed down on one, we will see things moving faster.” Quiz the source further on details and he adds, “The film is yet to be titled, but it will see Randeep Hooda and Lulia Vantur together on screen, and will be directed by Prem Soni.”

Later talking about the schedule of the said venture, the source goes on to add, “It is still unclear whether Salman Khan’s production banner Salman Khan Films will come on board for the venture. But they are looking to commence work on the project in Goa soon.”