We are all aware of the repercussions that followed the blackbuck poaching case as the actor was sentenced to five years imprisonment in Jodhpur. While the actor went on to file a plea against the verdict, the hearing for the same has now been scheduled on April 3. It seems that the case was supposed to be heard today but the same couldn’t happen owing to the busy court schedule and hence, it has been postponed. 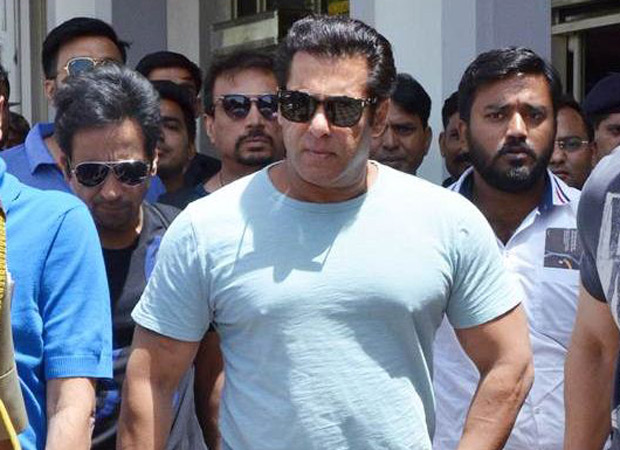 The CJM Rural Court has decided to push the date for the Salman Khan blackbuck poaching case which will now be heard two months later and the same was confirmed by advocate Sushma Dhara in recent reports. Besides this, yet another appeal too will be heard in April. Readers would be aware that besides Salman Khan, Saif Ali Khan, Sonali Bendre, Tabu and Neelam were expected to have accompanied the actor in the vehicle that was used for the poaching. Considering that they were present during the act, plea filed against them by the Bishnoi community. The hearing for the same has been pushed further too.

Yet another case that has been delayed is the government plea of acquitting Salman from the charges of illegal possession of arms and ammunitions. The case was filed against the actor over the weapons used for poaching. Reportedly, both the cases were expected to be heard by Chandra Kumar Sonagara. The hearing for all the three cases will be held on April 3, as per current reports.

For the uninitiated, the blackbuck poaching case was filed against Salman Khan and the rest of the actors way back in October 1998 when the actors were shooting for the Rajshri Productions’ Hum Saath Saath Hain. After several hearings, debates and discussions, Salman Khan was sentenced last year with five year imprisonment.