The situation has turned worse for cricketer turned politician Navjot Singh Sidhu. While he ended up facing the wrath of netizens on social media over his comments on Pulwama attacks, he has been sacked from an ongoing highly rated show The Kapil Sharma Show. Being associated with the show since years, he was quite ecstatic to start with its new season. However, it seems that in the wake of his comments, the comedian will not be allowed to shoot in Film City anymore. Rather, he has been banned from doing the same. 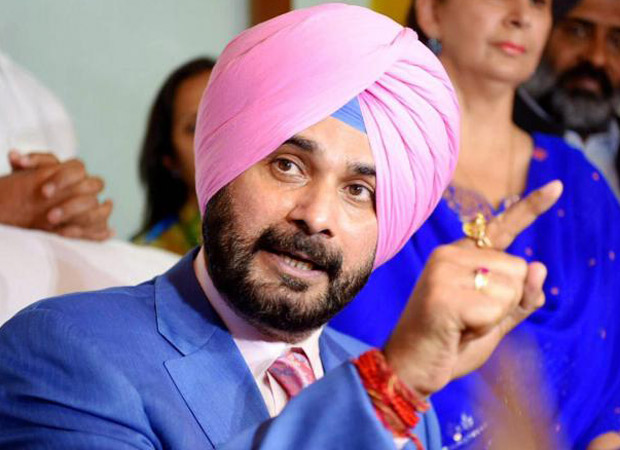 If recent reports are to be believed, FWICE [Federation of Western Indian Cine Employees] has decided to take strict action against Navjot Singh Sidhu. The FWICE recently came into news for taking a strong stand against banning Pakistani artists from working in the Indian entertainment industry after the Pulwama attacks.  They also banned Indian films from being released in Pakistan. Followed by that, they reportedly sent a letter to the management of Film City Studios to implement the ban of Pakistani artists. We hear that besides that, they have also asked the management to ban Navjot Singh Sidhu from shooting for any show.

Readers would be aware that Navjot Singh Sidhu sparked an outrage after he stated that one individual or an entire country [hinting at Pakistan] shouldn’t be blamed for Pulwama attacks. This definitely didn’t go down well with the citizens who expressed their anger over the comments on social media. Furthermore, they went on to demand that the channel featuring The Kapil Sharma Show should sack Sidhu from the show.

The channel is expected to have relented to the same and have fired the comedian. Recent speculations have it that Archana Puran Singh will be replacing the cricketer turned politician and her recent posts on Twitter too hint at the same.