After several months at home, Bhumi Pednekar resumed the shooting of her next project Durgavati. The actress reportedly returned to work recently after six months in quarantine after film productions were halted in March amid the pandemic. 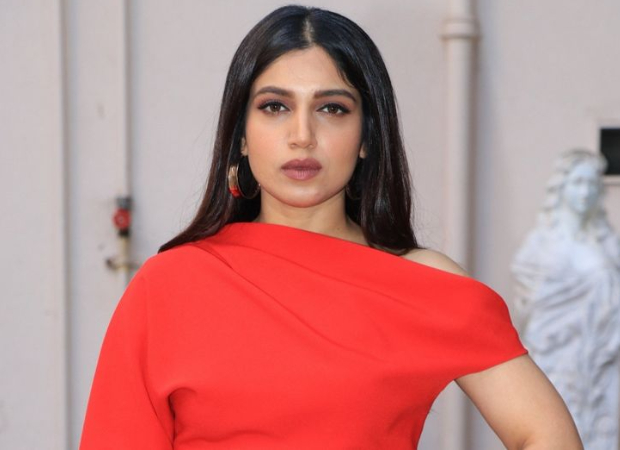 Bhumi Pednekar to wrap up Durgavati shooting by September end

As per reports, Bhumi Pednekar will be wrapping up patchwork of Durgavati by the end of September. The filming began in January this year. The actress only has two days of shoot remaining. She will resume shooting on September 29 and 30 along with Jisshu Sengupta. Both actors are simultaneously dubbing for the film. Arshad Warsi and Mahie Gill have wrapped up their parts and are currently on the verge of wrapping up dubbing parts too.

Durgavati is said to be the Hindi remake of Telugu movie Bhaagamathie which originally starred Baahubali star, Anushka Shetty. It is a story about a female IAS officer Chanchala Reddy who is imprisoned in a haunted house. Eventually, things take a drastic turn when she gets possessed by a spirit. The film was a big hit at the box office.

Also Read: ‘My character breaks all the tags associated with being a woman’- Bhumi Pednekar on Dolly Kitty Aur Woh Chamakte Sitaare