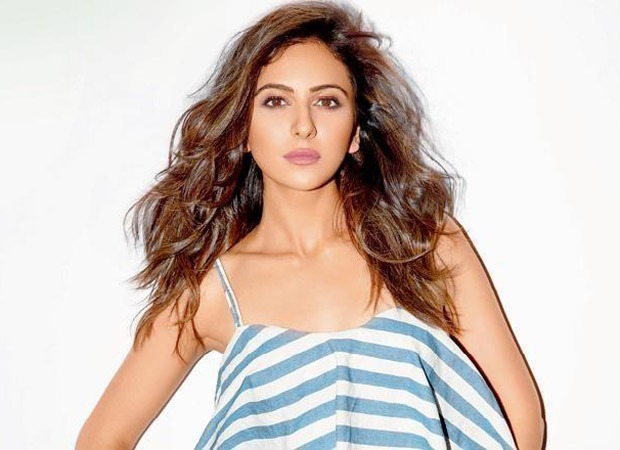 The report further revealed that Delhi High Court has now sent directives to the Prasar Bharati and News Broadcasters Association, Centre "to consider Rakul Preet Singh's plea as a representation and expeditiously decide it including any interim directions that ought to be issued.”