An overweight girl in Dum Laga Ke Haisha, a woman who stands up for personal hygiene in Toilet: Ek Prem Katha, a small-town girl battling a personal crisis in Shubh Mangal Saavdhan, a domestic help who explores desire in Lust Stories, a dark-skinned girl fighting for inclusivity in Bala, young actress Bhumi Pednekar has been unorthodox and bold in her choices in her career. And she has won the hearts of critics and audiences. The versatile talent has shown that she isn’t afraid to explore characters because she wants to start a positive conversation about being a woman in India. 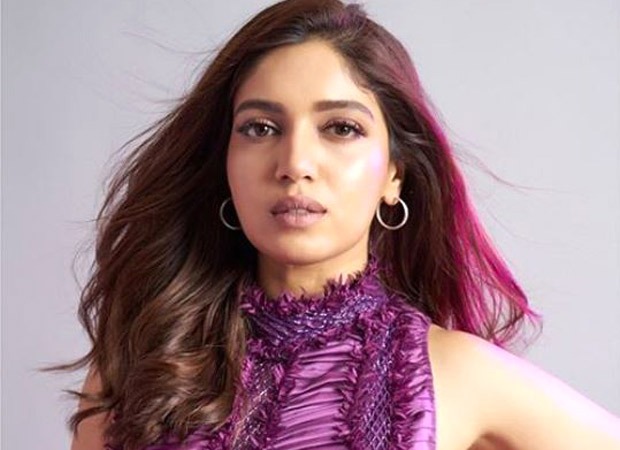 In her forthcoming film, Dolly Kitty Aur Who Chamakte Sitaare, Bhumi is looking to break all the stereotypes linked to being a woman in India. She says, “I think what I loved the most was the fact that this character (Kitty) is just about being a girl, just about being a person, you know. We always have these tags - she is a good girl, she is a bad girl. And this character just breaks those tags. That's why it was so exciting for me because my character literally breaks all the tags associated with being a woman”.

Bhumi adds, “I really feel like audiences haven't really seen two sisters in a story who aren’t perfect in the stereotyped sense of the word. In our film, the sisters are real and they are perfect in their own way. Human beings aren’t black and white. They are complex, they are unique and each needs to be celebrated for who they are. Each have their individual journey and story to tell. Our film does that brilliantly. It’s a film where the women decide to live on their own terms.”

Bhumi feels Dolly Kitty Aur Woh Chamakte Sitaare has an incredibly fresh take on womanhood. “You know usually women are pitted against each other. I think it's a natural tendency, just not for women, all human beings kind of get competitive with each other especially if you are from the same family. However, by the end of it, a girl will be a girl and understand what the other girl is going through and it was this balance of humour and madness and drama that I loved about this film,” she says.