Salman Khan is all set to SMASH the box office records with Bharat and we can’t help but wait with bated breath for the movie to hit the screens this Eid. Salman will play the titular role as the film will trace his evolution along with the country’s journey from before the independence to the present times. Ali Abbas Zafar has painstakingly re-written the entire taking inspiration form the Korean movie Ode To My Father. He has been running from pillar to post promoting his love of labour. 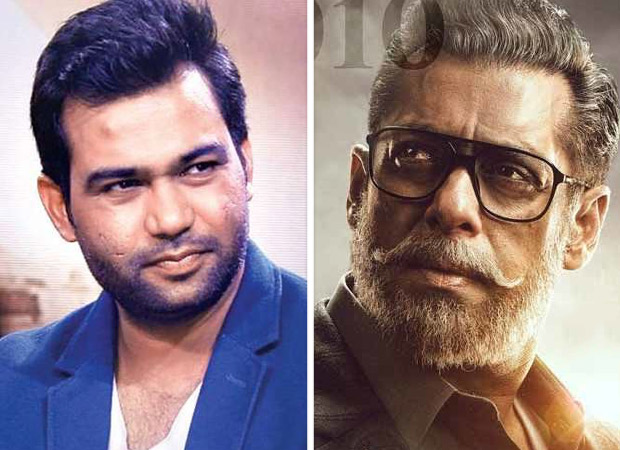 In his latest media interaction, he spoke about how he has planned a surprise for Salman Khan after turning a lyricist for the first time. Ali has penned a song for the first time which underlines the spirit of the movie and his lead character. The number is motivational and takes the story forward, he said. Singer Vishal has crooned to this heart thumping number called Zinda. The song has been written by Ali as he was scripting the film and it is composed by him with a little help from Julius Packiam.

He revealed that Salman does not know about this but completely trusts him as a filmmaker. He said he would probably joke that he would have to cut Zafar an extra cheque for penning the song and doing extra work!