Aniruddh Dave will be seen in Akshay Kumar starrer BellBottom and had recently returned to India after wrapping the film. While the actor is thrilled to be a part of the project, he will soon be seen in the show Shakti: Astitva Ke Ehsaas Ki and will be playing the role of a transgender. The actor informed a daily that he has already started shooting for his part and that he will not be dressed like transgenders are usually portrayed on-screen. 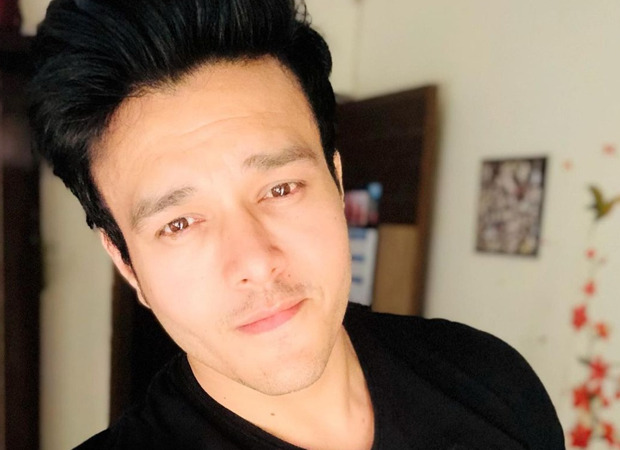 Aniruddh also said that the way transgenders are viewed in our society has changed after Shakti: Astitva Ke Ehsaas Ki became a hit show. The show has had quite an unusual plot and was loved by the audience since day one. When Aniruddh was narrated the role, he said that there was no question of saying a ‘no’. Revealing further about his role, he said that his role is based on Ardhnarishwar and he will not be seen sporting a heavy saree with a big bindi and kholed eyes.

Having played both positive and negative roles in his career, Aniruddh said that he feels the audience loves a character once they accept it wholeheartedly and is hoping that his fans will continue to support him like they do.

Also Read: BellBottom: Aniruddh Dave opens up about the precautions taken during their shoot in England