South Korea's popular actor and international sensation Kim Soo Hyun has picked his next project after the phenomenal comeback with It's Okay To Be Not Okay in 2020. The actor will headline the Korean remake of the BBC series, Criminal Justice, alongside Cha Seung Won. 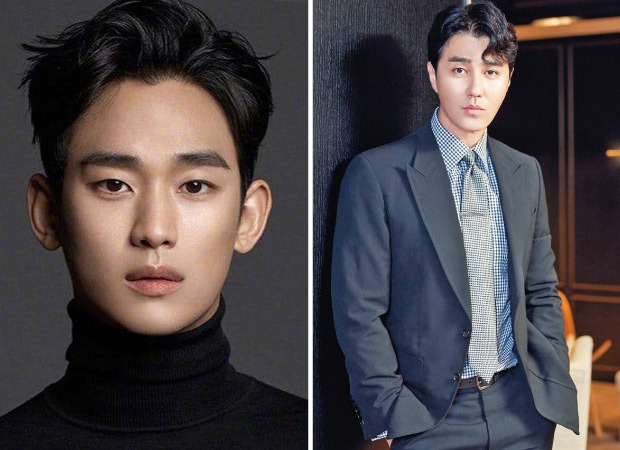 Titled That Night, it is the remake of the BBC series written by Steven Moffat. Series 1 follows Ben Coulter who is accused of committing a crime that he has no recollection of after a drunken and drug-filled night out.

According to Soompi, "The drama is about two men who get involved in a murder case. Kim Soo Hyun will play Kim Hyun Soo, a normal college student whose life turns upside down when he unexpectedly becomes the key suspect of the murder case. Cha Seung Won has been cast as Shin Joong Han, a lawyer who barely passed the bar exam and the only person who reaches out to help Kim Hyun Soo."

That Night is being penned by Kwon Soon Kyu and will be helmed by Backstreet Rookie director Lee Myung Woo. The makers plan to begin the filming in the first half of 2021 and expected to premiere in the latter half.

ALSO READ: Lee Min Ho’s The King: Eternal Monarch, Kingdom, It’s Okay to Not Be Okay & Start Up were popular Korean dramas on Netflix India in 2020