Alia Bhatt and Aditya Roy Kapur after Kalank will next be seen in Sadak 2 which is a sequel to the 1991 namesake hit. The movie will mark the first venture where Mahesh Bhatt, Pooja Bhatt, and Alia Bhatt will be working together. The daughter will be directed by their father for the first time while Mukesh Bhatt produces the film. There have been reports that Pooja Bhatt and Mahesh Bhatt left for Romania a while ago for recce. 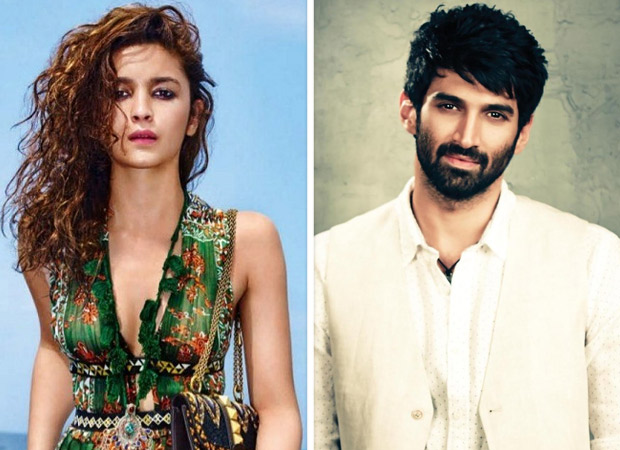 The idea was to recreate a few locations of Mumbai in Romania, but however, it didn’t work out for them. They have now decided to shoot those portions in the city of dreams itself. The makers are putting up a set together in Mehboob Studios in Bandra, where Alia and Sanjay Dutt will join on the first schedule mid-May. The team had also traveled to Kedarnath and Rishikesh for a recce but we do not have reports on how that worked out for them.

Pooja Bhatt has also been posting pictures on her Instagram account keeping her fans updated with the progress in terms of music and other aspects of the film. This surely is going to be massive and has already created quite a lot of buzz around ever since its announcement.