For a few days now the more imaginative sections of the media have been harping on the return of the favourite Gully Boy character M C Sher in a sequel to Zoya Akhtar’s hit film. It would be recalled that debutant actor Siddhant Chaturvedi became an overnight sensation after the release of Gully Boy. Some critics even going as far as to say he was better in the film than Ranveer Singh. It therefore made sense for the Gully Boy helmers to construct another film that revolved around Siddhanth’s character MC Sher. 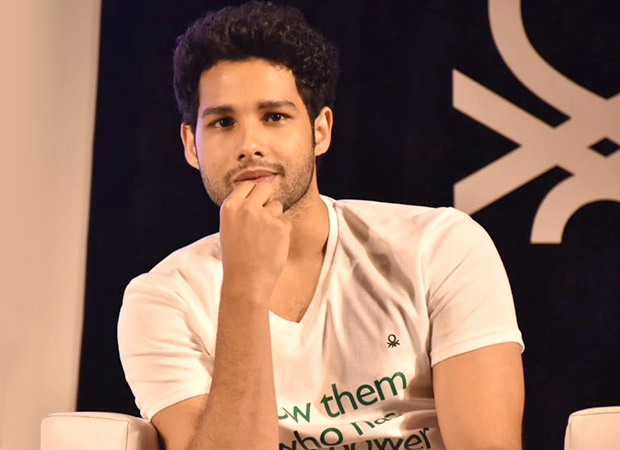 Sadly the news is as fake and untrue as many of the sensational headlines that we encounter on the entertainment portals these days. When I contacted Siddhant he denied any plans of a movie based on his character in Gully Boy.

Said Siddhant about the supposed film, “Not really happening.I would want it to happen, though.” Siddhant says he’s looking at projects closely and has locked in a few. There will be announcements from this talented young actor soon. But nothing connected to Gully Boy.