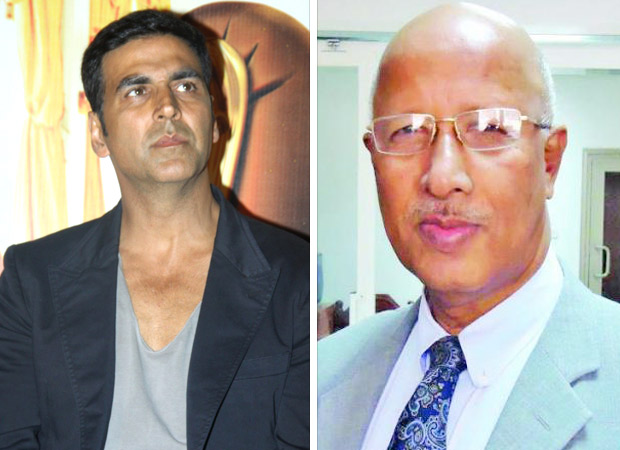 Last year, Akshay Kumar won accolades from critics and audience for his performance in 2016 film Airlift. Akshay’s character Ranjit Katyal was very much inspired by a real life man Mathunny Mathews, a NRI businessman from Kerala who was instrumental in the safe evacuation of stranded Indians during the Iraqi invasion in 1990. Around 170,000 Indians from Kuwait from evacuated during the 1990 Invasion of Kuwait.

On May 20, the 81-year-old Mathunny Mathews passed away after ailing for some time. Popularly known as 'Toyota Sunny' and 'Sunny Matthews', Akshay Kumar shared his condolences and paid tribute to him by saying, “Extremely sad news, was an honour to portray him onscreen. Thoughts and prayers with his family. #RIPSunnyMathew.”