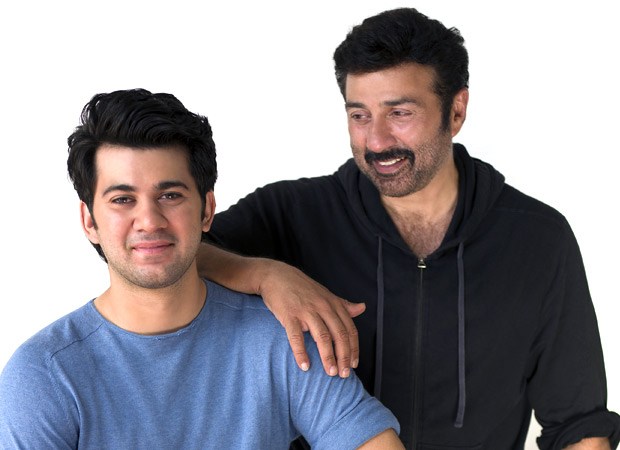 After the grand success of Gadar- Ek Prem Katha, Zee and Sunny Deol join hands again for their upcoming ambitious venture Pal Pal Dil Ke Paas. The shoot of the film began this week in Manali. With the launch of Karan Deol, grandson of yesteryear superstar Dharmendra, we will see a third generation Deol enter the film industry making this project very special. The film, directed by Sunny Deol, is a sweet love story that will be shot extensively in the exotic locales of Manali.

The title of the film is inspired from the immensely popular song ‘Pal Pal Dil Ke Paas’, a favourite of Karan's grandfather, Dharmendra. Given Sunny Deol's long-standing association with Zee, the actor was keen to have his son Karan debut with a Zee Studios project.

A proud father, Sunny Deol says, "Life has come a full circle for me. My father launched me and now I am launching my son. Karan is extremely passionate about his acting career and I am sure he will do everyone proud. I am glad he is debuting with a Zee Studios project as I have full conviction that Zee will not leave any stone unturned to ensure that the film is marketed and released well."

Sujay Kutty, Business Head, Zee Studios says, "Zee and Sunny Deol have had a successful collaboration in the past and this time too we look forward to a fruitful collaboration. The film is a fresh, young love story and Karan is the next boy to watch out for!"

As for the film, Pal Pal Dil Ke Paas that will be directed by Sunny Deol will be presented by Zee Studios and Dharmendra.