Ajay Devgn is all set for yet another interesting role of Maratha soldier Taanaji Malusure in his next, Taanaji: The Unsung Hero. Post that, the actor will kick-start the much awaited Syed Abdul Rahim biopic. It was recently announced that South actress Keerthy Suresh has been roped in for the Boney Kapoor production. Now, the producer has revealed that it will be a start-to-finish schedule. It will go on floors in June this year and plan to wrap up by October. Boney Kapoor revealed that they plan to shoot in Indian cities like Delhi, Lucknow, Kolkata and Mumbai. They are eyeing for 2020 release. 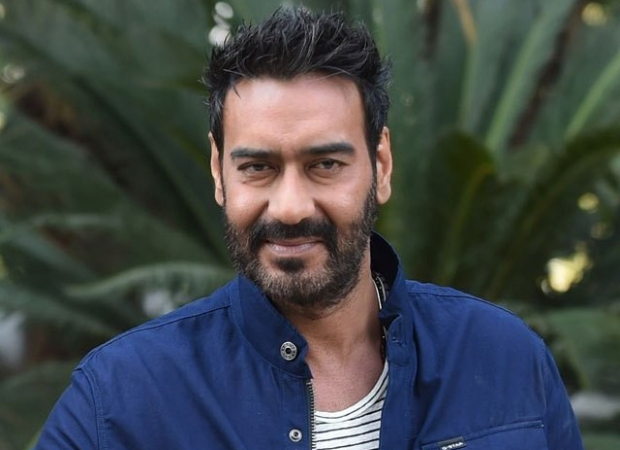 Syed Abdul Rahim was an Indian football coach and manager of the Indian national team from 1950 - 1963. His stint as a coach for the team made the country win a gold medal in Asian Games 1962 in Jakarta. To stay true to the events, the makers will be shooting in real locations including Jakarta, Melbourne and Rome, said Boney Kapoor.

The lead actors will be seen in several looks it seems as the lead actors will age over a span of 15 years in the film. They don't plan to use prosthetics for the same, as per the producer. They are planning to hire an international football coach as well. Not just that, they have a title in mind but are waiting for NoC as it has been registered by Boney Kapoor's friend. Once they receive it from him, they plan to announce the film and the release date.

Meanwhile, Ajay Devgn has a lot to look forward to including De De Pyaar De, Luv Ranjan's next with Ranbir Kapoor, Taanaji - The Unsung Warrior to name a few.