Sanjay Dutt is currently shooting in Jaipur for his upcoming historical war drama Panipat. The actor will be essaying the role of Ahmad Shah Durrani, the founder of Durrani empire. The actor has completed one and a half month schedule shooting in Jaipur. He is not only hitting the gym for a desired physique of the King Ahmad Shah Durrani but the actor is making sure he perfects his art in carrying the heavy armour. 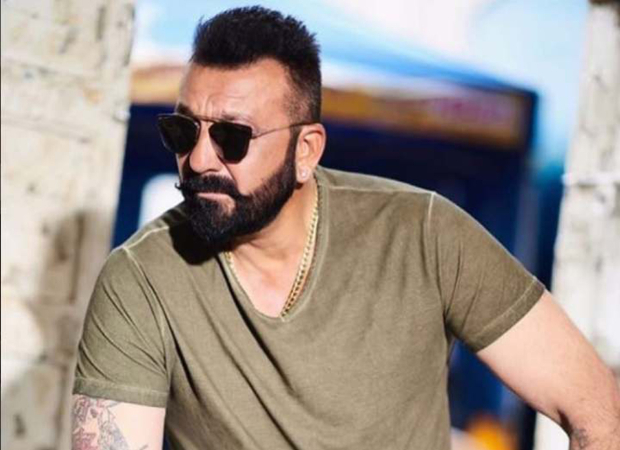 A source says, “Sanjay Dutt is wearing one of the heaviest armour till date. The protective shield that Dutt is wearing weighs around 35 kgs. While shooting in Jaipur, the actor in between shots or right before wearing the heavy armour would hit the gym so that he can perform effectively and give his best. The actor also wore a traditional headgear of a king. The armour is inspired by the armour worn by the kings during that era. Earlier, last year when the actor went for a hair, make-up and costume trials, the armour was specially designed according to Dutt's personality.”

Sanjay Dutt, who is juggling with more than 5 films this year, is currently having the busiest year. The actor carries his gym along wherever he goes whether it’s Karjat or Jaipur and shares his gym with the cast and crew to make it a more enjoyable experience.

Panipat stars Arjun Kapoor, Kriti Sanon in the leading roles. It is scheduled for November 2019 release.

ALSO READ: Sanjay Dutt goes on a diet mode for the role of Ahmad Shah Durrani in Panipat