Singer Adnan Sami, who was born and brought up in Pakistan, acquired the Indian citizenship in the year 2016. Since then, the Pakistani trolls have left no stone unturned to give him a difficult time on social media. The singer is currently judging a singing reality show and has already given a lot of hits to the industry. He is also considered as one of the top singers of all times. 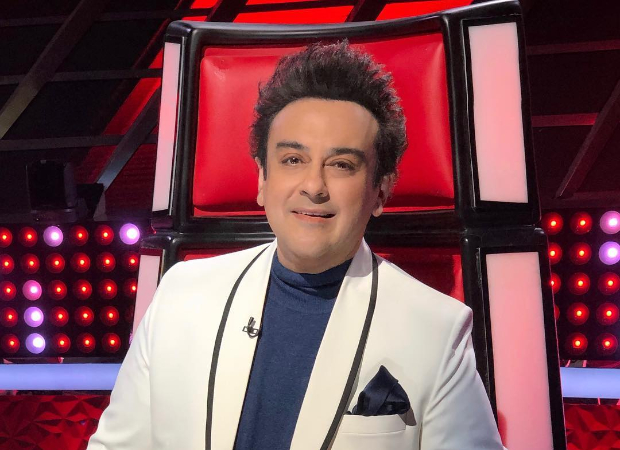 Shutting down all the trolls with class, Adnan rightly pointed out that this is not about their egos and told them that their ostrich mentality is laughable. As serious as the situation gets, there have been confirmed reports about the release of the Wing Commander Abhinandan being held captive. The nation has heaved a sigh of relief as our brave heart returns to his homeland unharmed. This is what Adnan Sami tweeted and we have to take a bow to him for that! He also appreciated the Prime Minister’s efforts.

Dear Pak trolls,
Its not about ur egos being given a reality check today; its about eliminating terrorists who u ‘claim’ r also ur enemies! Ur Ostrich mentality is laughable.Btw, ur abuses expose ur reality & therefore d only difference between u & a bucket of shit is the bucket!

We’re just glad that the matter at hand did not get escalated and both the nations are resorting to peace now.